In the Information Age, Social Science Is Needed More Than Ever 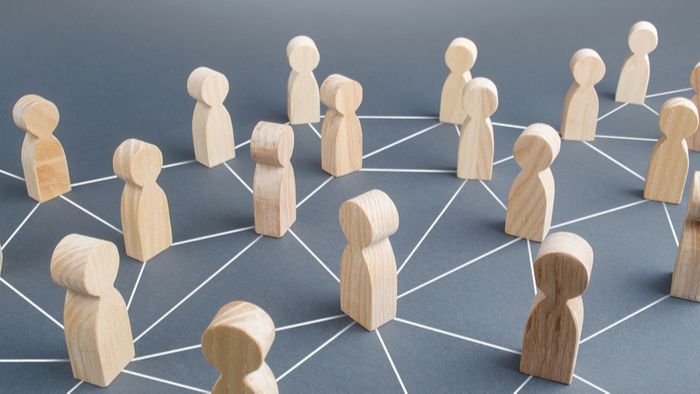 WIRED magazine editor Chris Anderson declared “The End of Theory” in 2008, arguing that “big data” had rendered traditional scientific theory and testing irrelevant. Even for the often-triumphalist magazine, Anderson’s claims were quite over the top. Examples like Google’s advertising and search algorithms, he claimed, showed that the scientific method was obsolete. With enough data, correlation was enough to assess causation. And near infinite experiments could be run without explaining or predicting their results. The explosion of biological and genetic data was showing that the tools of the technology industry would soon reign in science as well.

The thesis was “deeply wrong,” political scientist Gary King told me. There is “no way to eliminate theory because you need a lens” to look at easily downloaded data. We have made progress in one part of the empirical end of science: we have a lot of new measurement tools that allow us to “estimate new things, to gain in one specific area.” Indeed, social science still needs models to interpret and generalize data. Anderson’s claims were odd even for Google itself, given that its search engine was created by graduate students applying sociological theories of citation networks and its advertising sales market was the product of economists advancing auction theory. Google itself shows that the words we use and the connections we make between them are growing every year; the search engine is forced to evolve with us.