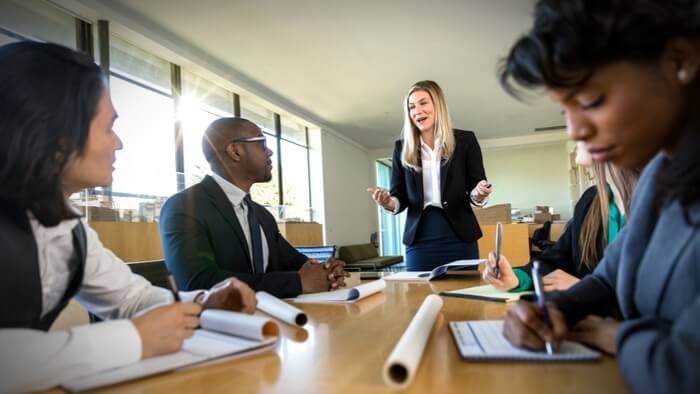 • How can philanthropy support companies that want to increase the diversity of their staff?

As a chief human resources officer in the tech industry, I know firsthand that the talent gap is real. In the cybersecurity segment alone, experts predict some 2 million roles will go unfilled by 2019. And in an ultra-competitive, fast-moving industry addressing diversity in the recruiting mix can be a real challenge for many hiring managers.

But by putting diversity efforts in the back seat, companies deprive themselves of the rich creativity and ingenuity that fuels technology innovation. Building a diverse and inclusive team isn’t just the right thing to do — it’s a competitive weapon that simply can’t be ignored.

A recent Pew Research Center report shows that although the number of computer-based roles has grown 338 percent in the United States since 1990 — when nearly a third (32 percent) of those in computer-related roles were female — only a quarter (25 percent) of those new positions were filled by women. And the problem is even greater when we look at underrepresented communities and people of color: The same Pew report shows that African Americans represent only 9 percent of the STEM workforce, for example, and Latinx workers just 7 percent.

Here are my top three tips to make a difference:

Read the full article on diversity in tech by Chatelle Lynch at Mashable.