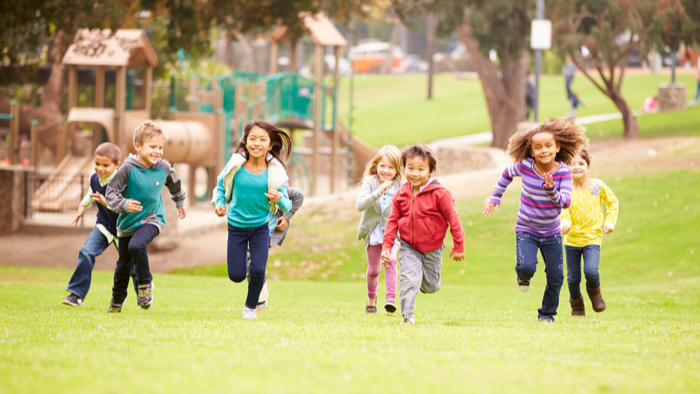 Here’s what recent research tells us about the widespread benefits of spending on children.

Employers see benefits for their employees and businesses when families have child care and early education supports.

But those employers saw a primary role for public policy around paid leave and child care. They reported feeling ill-equipped to provide child care, perceived child care benefits as costly, and saw child care as more of a public responsibility than an employer one.

In the long run, high-quality early childhood programs can help children grow into healthy adults who can support themselves and contribute to economic growth.

Retired Americans have a vested interest in ensuring parents are paying into Social Security. The Social Security Administration projects that by next year, annual Social Security revenues will fall short of costs. But the pandemic has led to a dramatic decline in workforce participation, including among the ECE workforce.

If parents don’t have the support they need to be able to work, the Social Security shortfall will likely be exacerbated. Fully funding child care subsidies to support quality ECE could incentivize parents with young children to work and pay into Social Security.

Read the full article about early care and education by Diane Schilder and Heather Sandstrom at Urban Institute.