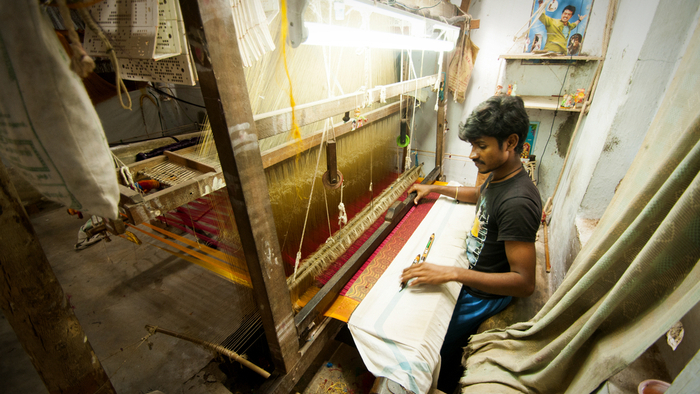 • Tanaya Jagtiani describes how the recent spread of informal employment into the formal sector deepened the country’s social and economic inequalities.

• Why has India’s informal labor force increased so drastically? Who benefits the most? How can you support workers who’ve been displaced or mistreated?

• Learn about how you can help those in need.

Since the economic reforms of 1991, there has been a fundamental shift in the structure of employment in India, where permanent or directly hired workers are substituted with temporary, contract workers. This has resulted in the creation of a two-tiered workforce, where the number of permanent workers declines, and the number of contract workers rises—a process commonly known as ‘informalisation’.

Labour informality is largely associated with the unorganised sector of the economy, but it is becoming increasingly prevalent within the ‘formal’, organised sector as well.

The increasing shift towards temporary, contract labour has led to an increase in inequality and a decline in social safety nets, both of which ultimately limit India’s ability to achieve inclusive growth.

One of the distinguishing features of informal labour is the absence of both economic and social security. So, while more jobs have been created, it is clear that they are low-quality, insecure jobs that do not fulfil the International Labour Organisation’s decent work agenda.

Job creation and employment are key in fighting inequality, since the distribution of income and wealth is strongly linked to labour market processes. But the challenge is not to simply create jobs, but to create good jobs that provide workers with employment benefits, fair wages, and social security.

Until then, we need regulatory reforms to address these increasingly unequal outcomes. Given that formal employment increasingly resembles the informal, regulation in India needs to stop focusing on the formal sector alone.

Learning and benchmarking are key steps towards becoming an impact giver. If you are interested in giving with impact on Employment take a look at these selections from Giving Compass.