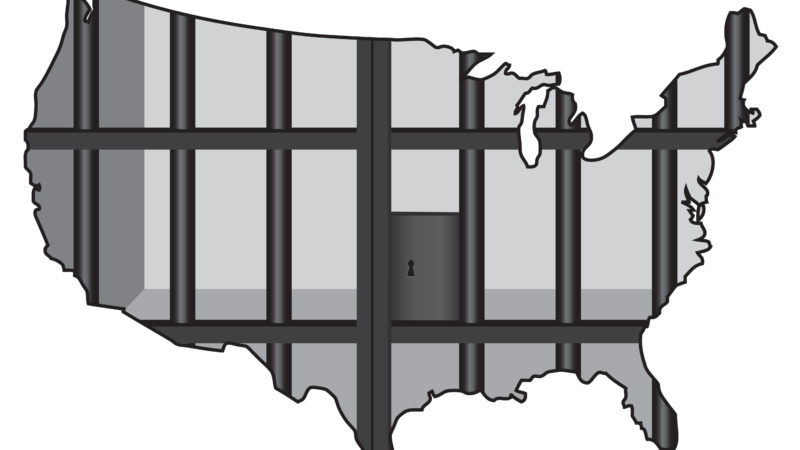 • The Prison Policy Initiative analyzes a report released by the Vera Institute of Justice which shows the prison population of each state through the end of 2017. According to this report, the total prison population is down about 1%, but this is a slow decline after decades of mass incarceration.

• Some of this is encouraging news, but the takeaway is that there is much more work to be done. Those engaged in criminal justice initiatives should explore how to support smarter, more humane policies.

• Learn about mass incarceration as a product of structural racism.

Last month, the Vera Institute of Justice released a useful report with each state’s prison population as of year-end 2017. Their report fills an important gap until the Bureau of Justice Statistics publishes similar (and more detailed) numbers at the end of this year or early next. Compared to how criminal justice data usually works in this country, having numbers just 6 months old feels like a luxury.

Now, armed with timely data, we should discuss what this means and why our elected officials aren’t doing enough. But first, here are the big picture takeaways from the report:

By adding in other historical data, we can bring the broader trends into focus and highlight a hidden truth behind the slow decline of the national prison population: the sustained reductions in prison populations in just three large states — California, New York and New Jersey (plus, in the last 5 years, the Bureau of Prisons) — are responsible for a disproportionate share of the recent prison decline.

So the news that Maryland’s prison population was down 9% during 2017 is good news. And it’s even better news in the context that this one-year drop comes after 6 consecutive years of smaller decreases. But through the longer lens of history, we see that Maryland has much further to go to undo the damage caused by the 1980s alone, when its prison population grew by 8% each year for a decade.