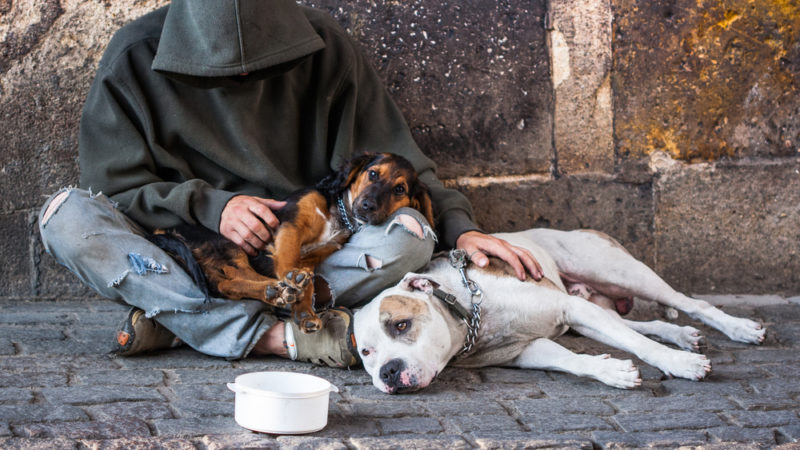 • Fast Company reports that Twilio CEO Jeff Lawson is hoping to inspire and encourage tech companies to use their resources with a $1 million donation incentive to fight homelessness.

• Will this be enough to take bigger steps in such a large issue? What about addressing the affordable housing crisis, which many tech companies have been criticized for exacerbating?

• Here’s more on tech companies and their responsibilities to the community around them.

Things are good for Twilio. The cloud communications platform that powers apps and services, such as Lyft’s and Uber’s, announced on November 6 that third-quarter earnings had jumped 68% over the same time last year (to $168.9 million). But things are not good for Twilio’s hometown, San Francisco. The city’s been wracked by stubborn homelessness, soaring rents, severe income inequality, and a nasty fight over a ballot initiative that will create a $300 million business tax to fund solutions to those problems. Prop C, as it was called, passed by nearly 60%, but not before it became a flashpoint in a battle of words (and lots of cash) between Salesforce CEO Marc Benioff, who advocated passing the initiative, and Twitter CEO Jack Dorsey, who opposed it.

Two days after reporting its positive financial results, on November 8th, Lawson announced that the company would donate $1 million to help jump-start homeless assistance until the new tax kicks in. The money from the new tax won’t be paid out until 2020, and it could be delayed–or even nixed–by lawsuits asserting that tax initiatives need two-thirds approval to pass.