A Look At The International Migrant Crisis 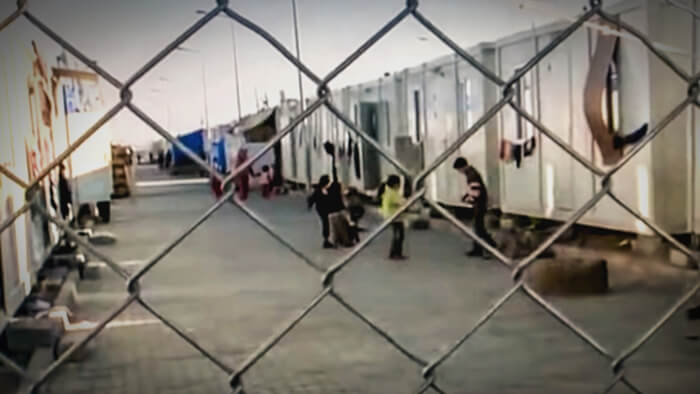 On December 4, 2000, the United Nations declared December 18 as International Migrants Day. The U.N. did so to recognize the increasing number of migrants around the world and to reaffirm member nations’ commitments to international migrants’ freedoms and human rights.

Nearly two decades later, compounding issues around the world have led to over 65 million people displaced abroad or within their own borders—the most ever recorded by the United Nations Commission on Human Rights (UNHCR).

Jessica Brandt, fellow in Institutional Initiatives, provided context on the scale of the global refugee crisis and identified steps that the United States and international community should take in order to provide relief.

Citing data from a UNHCR report, Brandt pointed out that on average, 24 people per minute, per day worldwide were forced to flee their home in 2015. About 1 out of every 113 people worldwide were either asylum seekers, refugees, or internally displaced, and about half of the world’s refugee population was under the age of 18.

While Syria is understandably a focal point in the refugee crises, there are many other parts of the world’s migration story. We should not overlook the people attempting to cross the Mediterranean from Libya to Italy, Rohingya Muslims in Myanmar fleeing religious persecution into Bangladesh and India, and thousands of Dominicans stateless in the Caribbean, about each of which Brookings scholars have written.

Brookings Centennial Scholar Bruce Katz and Jessica Brandt explain that many of the elements critical to an effective emergency response, as well as to long-term integration, are designed, delivered, and financed at the local level. Those elements include housing, healthcare, education, skills training, and social services of every sort.

Read the full article about the international migrant crisis by Chris McKenna and Brennan Hoban from Brookings.

Economic Development is a complex topic, and others found these selections from the Impact Giving archive from Giving Compass to be good resources.