Investors Fight Back Against Climate Wreckers 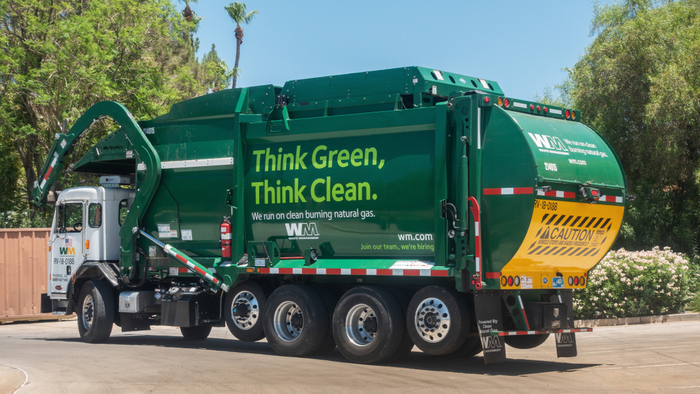 • Paul Brown at Eco-Business talks about how investors are using their shareholdings to force polluting companies to change their ways and cut carbon emissions.

• What are the action steps companies are taking to address climate change? What role can funders play in helping companies prepare for financial losses?

• Read about how to prepare your business for a carbon-neutral future.

Two strands of action are being taken by investors against the planet’s biggest and most polluting companies to try to coerce them into complying with climate targets.

One group, known as the divest/invest movement, and including forty of the world’s largest cities, is acting on ethical grounds, simply selling members’ shares in polluters and investing in green alternatives.

Members of the second group are hanging on to their profitable holdings but attempting to use their financial clout to persuade companies to stop killing the planet.

The first group began in 2012, basing themselves on the principles so successful in achieving divestment in South Africa during the apartheid era, which Nelson Mandela acknowledged put great pressure on the regime. DivestInvest says the number of organisations involved has grown to 1,101, which between them promise to withdraw US$8.8 trillion (£6.7tn) from fossil fuel companies.

Read the full article about investors fighting against climate wreckers by Paul Brown at Eco-Business.