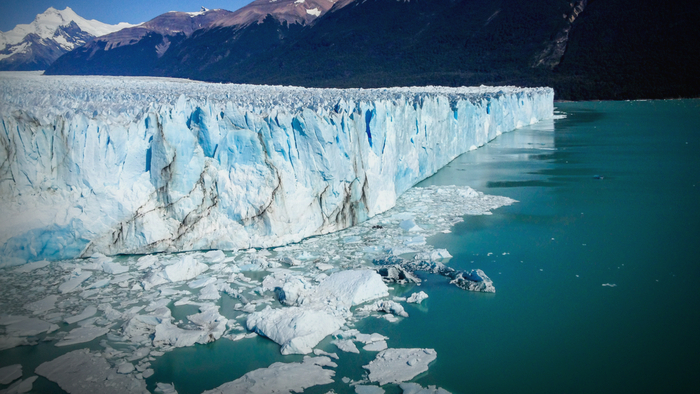 • The IPCC special report on oceans and ice calls attention to four main points regarding the cryosphere, ocean warming, climate change’s threat to our livelihood, and the need for climate action now.

• How can the IPCC report help garner support for climate resilience plans? Where do donors fit in?

• Read about how no ecosystem on the earth is safe from climate change.

The world’s leading group of climate scientists, the United Nations’ Intergovernmental Panel on Climate Change (IPCC), released a new report finding that unique and vital environments on Earth are being threatened by climate change — from the highest mountains to the deepest depths of the ocean and to both the north and south poles.

Here are four highlights you should know:

Read the full article about highlights from the IPCC by Justin Kelly and Monica Dean at the United Nations Foundation.