Is It Fair To Say Most Social Programs Don’t Work? 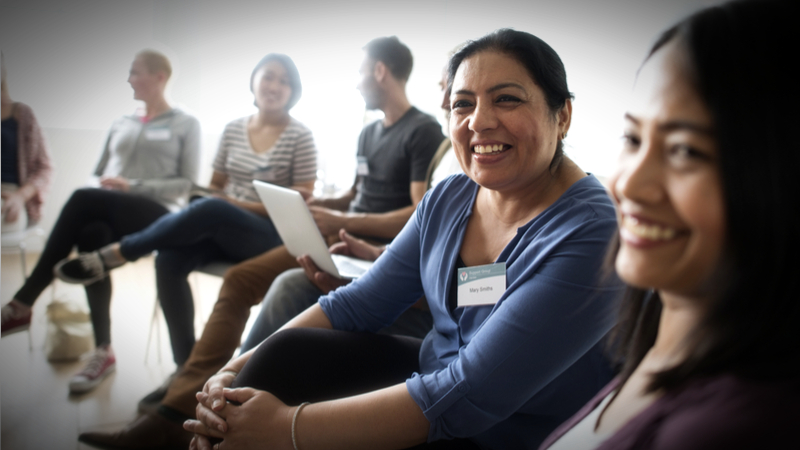 Lots of government and charity programmes aim to improve education, health, unemployment and so on. How many of these efforts work?

This estimate was made by David Anderson in 2008 on GiveWell’s blog. At that time, he was Assistant Director of the Coalition for Evidence-Based Policy.

So is it fair to say “most social programmes don’t work?”

I think this is a little ambiguous and potentially misleading. Individual projects mostly don’t work, but whole areas often do have a positive impact. So, if you pick an intervention at random, then on average your impact will be positive, because there’s a small but important chance of you picking one of the good ones.

However, if you can focus on the best interventions in an area according to the evidence, then you can have significantly more impact than the average. For instance, if two thirds of interventions don’t work, then if you can avoid these, you’ll have about three times as much impact as if you work on whatever you first stumble into, and pick randomly.

A two to tenfold gain in impact from being evidence-based is, by most standards, a big deal, but it’s much smaller than the boost you can get from picking the right problem area in the first place. We’ve argued using our framework that efforts in some common areas can be expected to be over 100 times more effective than others.

Read the source article at 80000hours.org