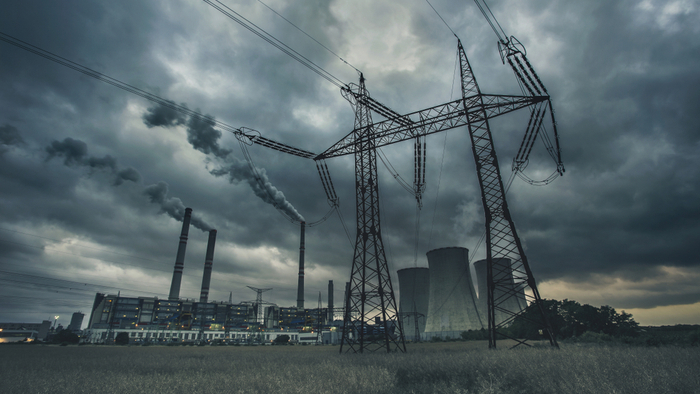 On Tuesday, the Houston Fire Department said it had responded to 90 calls for carbon monoxide poisoning in the past 24 hours, and the official number of cases reported in Harris County, which contains most of Houston, surpassed 300.

It was a tragic consequence of the winter storm that brought inches of snow and subfreezing temperatures to a state that rarely sees either. As temperatures dipped below freezing on Monday throughout Texas, unplanned power outages left more than 4 million households and businesses without electricity. Desperate families began turning to car heaters, generators, and charcoal grills for warmth, causing dangerous quantities of carbon monoxide to accumulate inside their homes. Others died directly from the cold.

The energy crisis in Texas underscores the deadly risks communities face when the grid goes down, which will happen more often as the occurrence of extreme weather events increases due to climate change.

It’s not yet clear whether climate change played a role in forming the blanket of cold air wrapped around the central and southern United States this week. On average, winters are getting warmer in Texas and everywhere else. But some researchers say warming in the Arctic can weaken the polar vortex, a mass of rotating, freezing air that usually hovers over the North Pole, causing it to shed pieces of itself and send pockets of cold air rolling across the globe. The cold in Texas is one of those shards of icy air.

“Severe winter weather is much more frequent when the Arctic is warmest,” Judah Cohen, the director of seasonal forecasting at climate and weather-related risk company Atmospheric and Environmental Research, told the New York Times this week. “It’s not in spite of climate change, but related to climate change.”

Read the full article about power failure in Texas by Emily Pontecorvo at Grist.