The Power of Collaboration 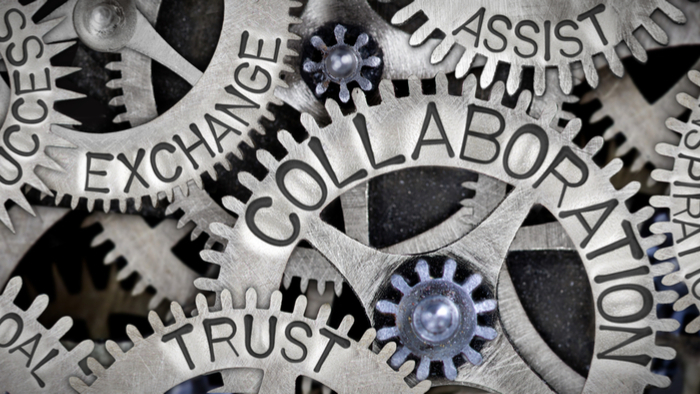 • Jeffrey Walker discusses the value of collaboration in international development, highlighting the importance of local actors and communities.

• Learn how to use data to collaborate.

Denver: Speaking about collaborating, what about philanthropists collaborating together? We see them tend to work in silos quite a lot. It’s my money, it’s my idea, and it’s my way. Are there some tools and techniques to try to bring philanthropists together around a common cause with a measurable impact?

Jeffrey: I love that– measurable impact. What are we going to have done, but do it in a collaborative way. We’ve developed a lot of different things. We have things called Jeffersonian dinners where you’re sitting going: “Why don’t we get people together around a table? Have a whole table conversation and actually share knowledge with each other?” Develop and lower walls between them saying: “ Hey, we can potentially solve things together. You know, I’m getting something out of this. I’m actually enjoying this conversation. I’m actually enjoying this dinner. I’ll come back. Let me do that again.”

Denver: As you say, it’s one conversation at the table. It’s not 7 conversations among 14 people.

Jeffrey: I cannot do thousand-person dinners where everybody’s talking to each other next to them about their dog. Actually having a conversation with intelligent people is my joy. So, that’s what we have to do. There’s all sorts of different ways to start bringing people together, but particularly donors, so that they see there’s an advantage. And it’s actually more fun. So that I would get together with some of my friends and say,” I really want to have an impact, for example, on early childhood. If that’s what your joy is too, I’ll hook you up.”

Music, whatever it might be. So, let’s bring these people together. And isn’t that the role of an ensemble player? Isn’t that the role of an orchestrator? To help unite people around these common causes? And when you do that, the energy goes up. Joy goes up. The resources start rising again. So, we’re starting to see that not just in small donors…. For pretty large donors. Very large foundations start to understand that partnerships are really critical for our long-term success, and they’re re-looking at it in this what we’re calling “system-change models.” How do you look at these larger system questions? And how do you join together with other influencers to affect the change you want to see?