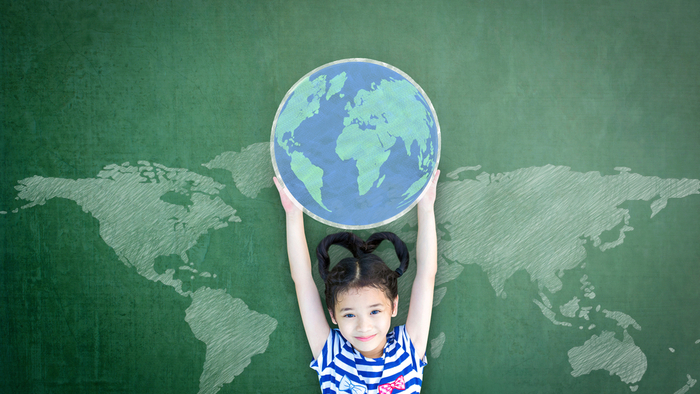 • Anne Kagoya at Eco-Business writes on useful teaching methods such as projects, music, and other ways to empower students on taking action towards climate change.

• How can funders help to bring fun, age-appropriate environmental education to children?

There’s no escaping climate teaching. Gone are the days when the core curriculum at most schools used to consist of reading, writing and ’rithmetic, and not an awful lot more. It’s increasingly rare today to find any that don’t include the facts of life in this warming world.

But, as global youth concern over the deepening crisis manifests itself in the protests of Fridays for Future, which has earned the backing of leading climate scientists, how do teachers fulfil our obligation to encourage pupils to treat the climate as responsibly as it deserves?

The past twenty years in primary and tertiary education have taught me that the answer is, and always has been, quite simple; we must keep the content real and we must teach honestly.

Read the full article about teaching climate change by Anne Kagoya at Eco-Business.