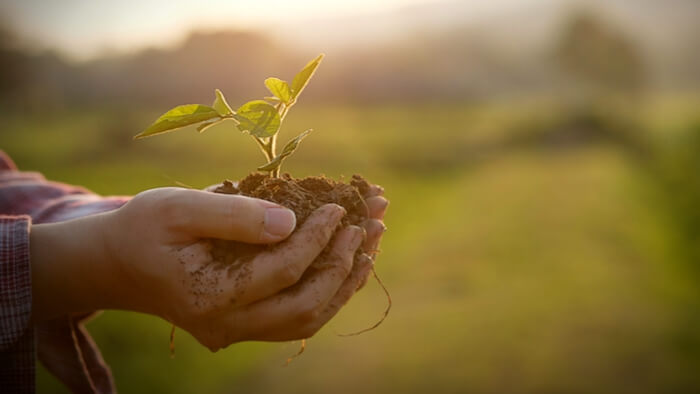 This year’s Global Landscapes Forum aimed to launch a revitalized “movement,” bringing together a range of actors under one banner to drive progress toward the climate change and sustainable development agendas.

More than 1,000 actors drawn from a disparate range of sectors including agriculture, forestry, and ecology, as well as faith and indigenous leaders, gathered in Bonn, Germany, for the two-day GLF, which has been given a new lease on life thanks to an 11 million euro grant from the German government.

Here are some key takeaways from the event: