Kids Should be Able to Visit Incarcerated Parents 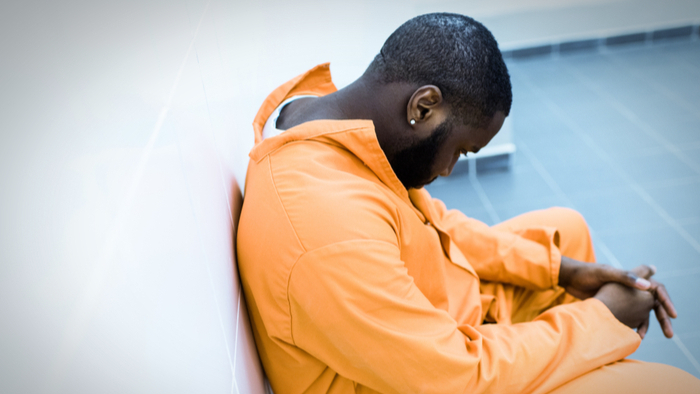 • How can funders work to help kids see their incarcerated parents more often?

• Learn about an effort to support formerly incarcerated people.

When I taught elementary school in New York City’s East Village, a student’s grandmother pulled me aside to tell me that the boy’s mom was in prison. She wanted me to know so that if he misbehaved, or seemed upset, I would understand what might be troubling him, she said.

In the United States, 2.7 million children have a parent in jail or in prison, according to Pew Charitable Trusts. That’s 1 in 28 kids. Over the years, had there been other children in my care like the boy in my third-grade class? I may never know. The stigma of incarceration leads many families to stay silent.

We can speak up for children separated from their parents by incarceration—advocating for programs and policies that make it easier for kids to visit their parents in prison. Inmates, institutions and children benefit. Research shows visits help reduce prison misconduct and recidivism. Evidence also suggests that visits can positively affect a child’s well-being and improve the chances that families will remain intact when a former inmate reenters the community.

Yet the time and money needed for travel to prisons can make visits difficult, if not impossible, for families already struggling economically.

A 2015 report by Prison Policy Initiative, using data from the U.S. Bureau of Justice Statistics, notes that 63 percent of people in state prisons serve their sentences in facilities more than 100 miles from home. The distance is even greater—500 miles or more—for those in federal prisons; it is not uncommon for prisoners to be sent out of state. Since prisons are often located in remote areas inaccessible by public transportation, private transportation services have sprung up to bridge the gap. But they can be expensive.

Read the full article about kids with incarcerated parents by Jaime Joyce at The Marshall Project.