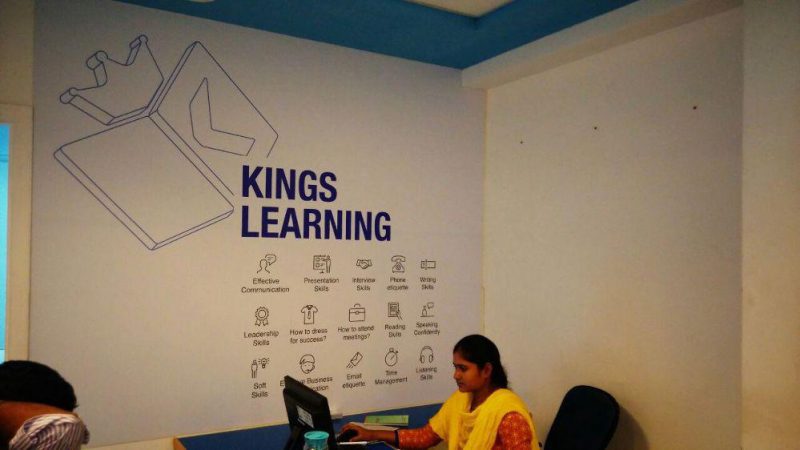 The app, called Enguru, offers instruction in 28 of India’s regional languages, including Malayalam, Tamil and Kannada.

The focus of Enguru is to help people practice conversational English in a workplace setting,” like conducting a shop transaction or speaking with a manager, said Kings Learning’s Arshan Vakil.

The app launched in 2015, has been downloaded two million times and has 120,000 active users. The company raised $2.5 million from an investor group led by Dell Foundation, whose India Educational Investment Fund assists education startups.