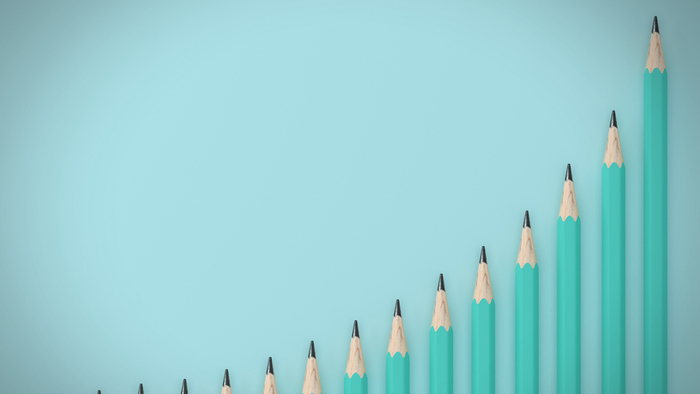 Guided pathways have become a full-fledged movement among community colleges in the past few years.

So far, more than 300 institutions have adopted the model, which helps students graduate on time by outlining the courses they need to earn a credential or transfer to a four-year college.

Yet many institutions encounter stumbling blocks when implementing guided pathways. They may have to get buy-in from resistant staff and faculty, shift resources to support the new model or make constant tweaks to get the results they want. But experts say it’s worth staying the course; early adopters show promising results, such as increased graduation and retention rates.

To find out more about the challenges of implementing guided pathways, we asked five community college administrators to share what they learned from rolling out the model at their institutions and what advice they’d give to others doing the same. Here’s what they had to say.

When implementing the Pathway Project at A-B Tech, the two most important lessons we learned centered on advising and flexibility.

For these efforts to be successful, everyone at the college must see their role in improving the student experience. This requires continuous communication and dialogue as well as many opportunities for professional development.

The secret to the success of our guided pathways program is that it has been — and continues to be — a grassroots effort guided by our faculty and staff.