Lessons to Prioritize Equity in Economic and Transit Recovery 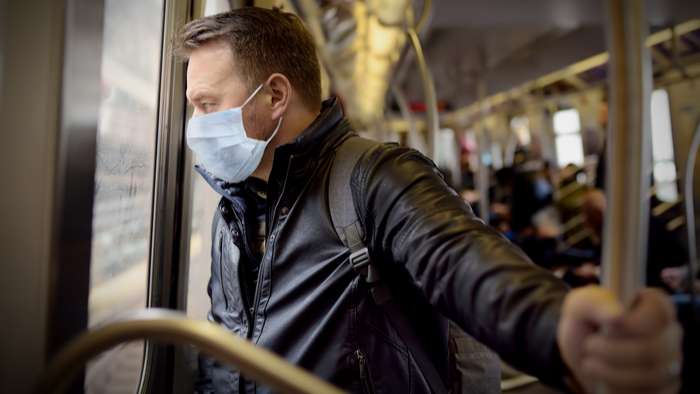 In 2020, the COVID-19 pandemic altered employment for many when they were asked to work from home or were laid off. At the same time, millions of essential workers still went to jobs at grocery stores, health clinics, and government offices.

Meanwhile, the Black Lives Matter movement—perhaps the largest series of protests in US history—highlighted the injustices Black Americans face daily. It also emphasized stark racial disparities in health, economic, and other life outcomes that communities of color have always faced because of embedded structural racism—disparities that only widened during the pandemic.

Both events highlighted the importance of expanding social equity in American society. And because essential workers and workers with low incomes continued to rely on public transportation throughout the pandemic, transportation gained widespread attention as a way to advance equity.

In our new study with the Center for Neighborhood Technology for the American Public Transportation Association, we examine how transit agencies around the United States altered service over the past two years and how they’re planning for a postpandemic future. Equity had a major role in how some agencies responded, and they offer lessons for how others can prioritize equity as we recover from the pandemic.

Our analysis and conversations with transit agencies suggest the following lessons on how to center equity during times of crisis in local transportation decisions.

Read the full article about transit agencies and equitable recovery by Jorge Morales-Burnett and Yonah Freemark at Urban Institute.