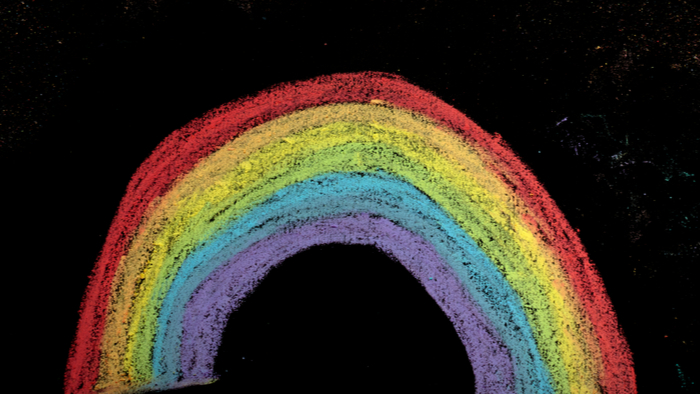 • Marvin Richards Jr explains how the lack of inclusive sex education impacts the health of the LGBTQ community.

• How can funders work to increase access to accurate medical safety information in the LGBTQ community?

• Read about strategies for funders who want to improve LGBTQ health.

The results for LGBTQ youth can be even more catastrophic than for their straight peers. A 2015 study by the Centers for Disease Control focused on lesbian, gay and bisexual-identifying teens reported that young gay and bisexual males have disproportionately high rates of HIV, syphilis and other sexually transmitted diseases (STDs), and adolescent lesbian and bisexual females are more likely to have gotten pregnant than their heterosexual peers.

KC Miller, an openly gay teen and recent graduate of Westtown School in West Chester, Pennsylvania, recounts his early sex-ed experience. “For middle school, I attended Twin Valley School District. Our ‘Introduction to Puberty’ classes were both noninclusive and, in the early stages, they were segregated. The lessons were heteronormative and abstinence-based.”

The Human Rights Campaign’s 2015 joint report with Rutgers University points to the lack of sex education as having an adverse impact on the health of LGBTQ youth and cites the same CDC study that shows that most new HIV infections among youth ages 13-24 occur among gay and bisexual men and transgender women who have sex with men.

Read the full article about inclusive sex education by Marvin Richards Jr at The 74.