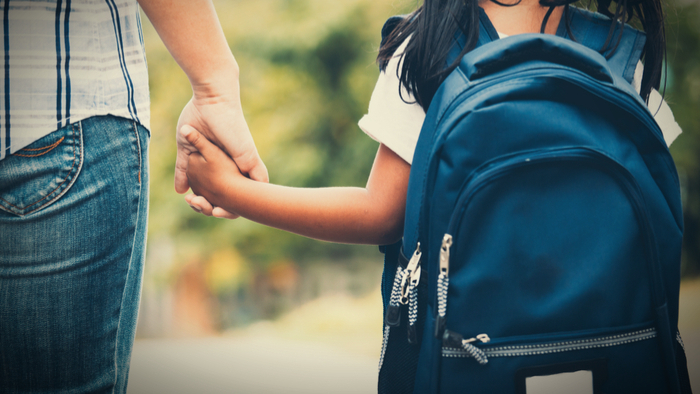 • Roger Riddell, writing for Education Dive, examines panel discussions from the 2019 SXSW EDU conference, focusing on one in particular that talked about effective school safety tactics.

•  Read about why some argue that school safety depends on emotional health.

As the 2019 SXSW EDU conference rounded the bend into its final full day at the Austin Convention Center in Texas, attendees once again packed the fourth floor’s Ballroom D for a morning keynote. Today’s topic: America’s Reconstruction period following the Civil War and how that era still continues to haunt the nation 150 years later on historical, sociological and political levels.

The key takeaways: The history of the Reconstruction period can be seen as a cautionary tale for where the nation stands today, and that education in both history and social studies must challenge myths that persist in the lessons students are taught about previous events.

Within education, there’s a common frustration that many of the school safety solutions proposed often involve further fortifying or arming schools, but school safety is a complex and broad topic, and there are modern technology solutions and other approaches that can prevent active shooter events.

Marianos, also a former assistant director with the Bureau of Alcohol, Tobacco, Firearms and Explosives, said everyone from law enforcement to teachers and administrators often misses indicators of potential violence along the way. Putting together a proactive plan requires cooperation from all stakeholders, he said.

A good way to complement your interest in Crime and Safety is to connect with others. Check out these events, galas, conferences or volunteering opportunities related to Crime and Safety.