To Fight Hunger, We Need to Give New Meaning to the Food We Eat 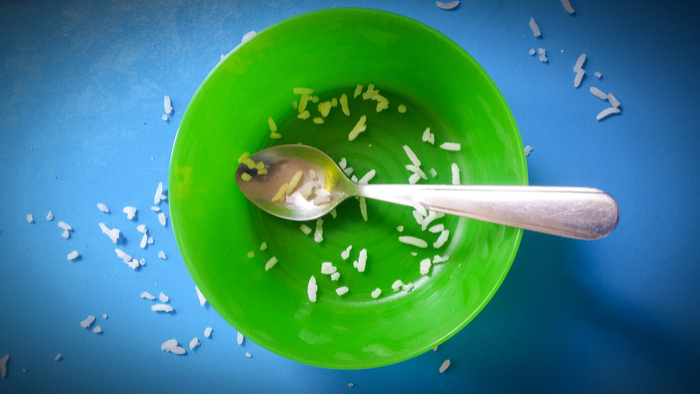 • The Telegraph notes that up to 1 million children a year die due to micronutrient malnutrition — to address this crisis, there needs to be a close examination of the entire food ecosystem.

• What can we do to encourage and support more sustainable agriculture practices around the world?

• These new innovations aim to change the idea of food waste.

The country in which you are sitting as you read this article has a lot of malnourished people. We know this because every country in the world is experiencing some form of malnutrition at very serious levels. It is not good news.

In the high-income countries it is the problems of obesity, diabetes, strokes, high blood pressure and cancer that catch the headlines and fill up the hospitals and mortuaries. In low-income countries, it is infant wasting and stunting that fills up the small coffins and burial mounds. In the middle-income countries, it is both. These manifestations directly affect one in three people on this planet, putting each of us one degree of separation — at most — away from malnutrition.

The burden of malnutrition carried by the planet is staggering. Together, high body weight, poor diets and child and maternal malnutrition account for half of all the world’s combined mortality and morbidity. Poor diets account for one in five deaths worldwide. And as obesity rates escalate and hunger numbers creep up, the bad news data are only going to get worse if we don’t do something different — and fast.

What needs to happen? We need to give new meaning to the food we eat. It is not about fueling the body but about nourishing it. We also need to repurpose our food systems: from commerce that is indifferent to the health of people and the planet, to commerce that seeks to enhance financial returns through caring for those very same goals.

Read the full article about why we need to give new meaning to the food we eat by Lawrence Haddad and David Nabarro at telegraph.co.uk.

Learning with others and benchmarking are key steps towards becoming an impact giver. If you are interested in giving with impact for Food and Nutrition, take a look at these events, galas, conferences and volunteering opportunities to connect with individuals like you.