Marine Crustaceans Could Lose Their Shells Because of Climate Change 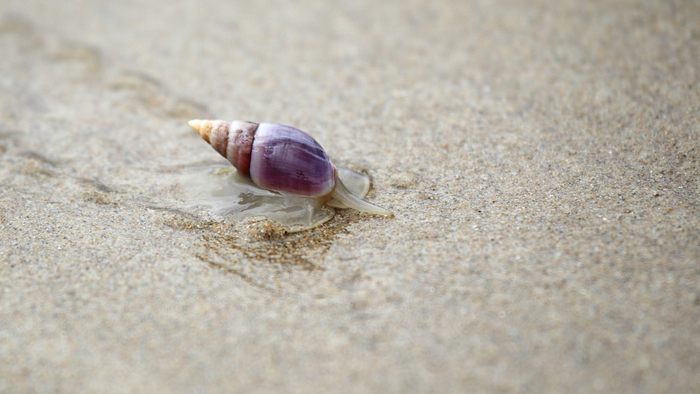 • Marine crustaceans depend on carbonate ions as building blocks in their calcification processes. As climate change intensifies around the world, land and marine animals are facing existential threats, reports Global Citizen.

• Are there practices and policies we can put in place to stop the acidification of our oceans caused? What will it take to spur action to address the significant environmental problems ahead?

Snails and other crustaceans may have trouble forming shells in the future as climate change intensifies, according to a new study published in Frontiers in Marine Science.

The world’s oceans absorb about 30% of the carbon dioxide released into the atmosphere, and the amount of carbon dioxide dissolving into the oceans has drastically increased over the past century as greenhouse gas emissions continue to climb through the ongoing burning of fossil fuels.

This is causing ocean waters to undergo a series of chemical reactions commonly referred to as ocean acidification, which causes carbonate ions to decrease and hydrogen ions to increase, lowering overall pH levels in the process.

Read the full article on how climate change is affecting marine animals by Joe McCarthy at Global Citizen.

If you are looking for more articles and resources for Animal Welfare, take a look at these Giving Compass selections related to impact giving and Animal Welfare.