Maternal Death Rates in the US Haven’t Changed Since 2007 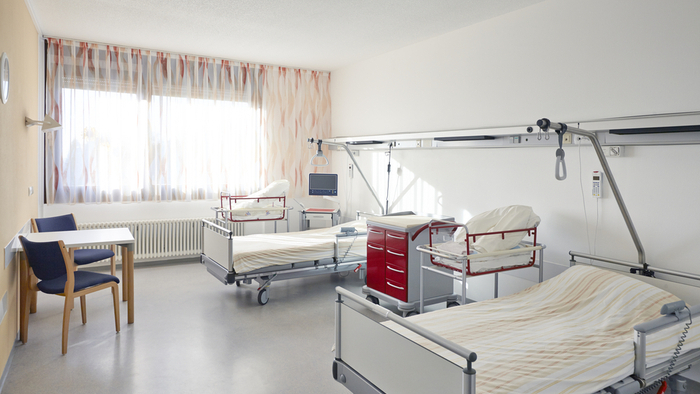 Giving Compass’ Take:
• Global Citizen highlights a report showing that maternal death rates in the United States are the same since 2007.
• New data released by the CDC shows black women remain at a higher risk. How can donors get involved in curbing maternal mortality rates?
• Learn more about women’s health in the U.S. and abroad.
The number of women dying annually due to pregnancy or childbirth in the United States has not decreased since they were last reported in 2007, according to a new report from the Centers for Disease Control and Prevention (CDC).

The report also indicates that older and black women continue to be at a higher risk of maternal death in the country.

The CDC released the National Vital Statistics report on US maternal mortality on Thursday. It is the most recent official report published with the National Center for Health Statistics (NCHS) on the topic in over a decade. Experts say the findings reveal the maternal death rate remains too high, according to CNN.

The report defined maternal death as “the death of a woman while pregnant or within 42 days of being pregnant from any cause related to or aggravated by the pregnancy or the management of the pregnancy.” Maternal deaths in the report do not include women who died by suicide or homicide.

Read the full article about maternal death rates in the US by Leah Rodriguez at Global Citizen.