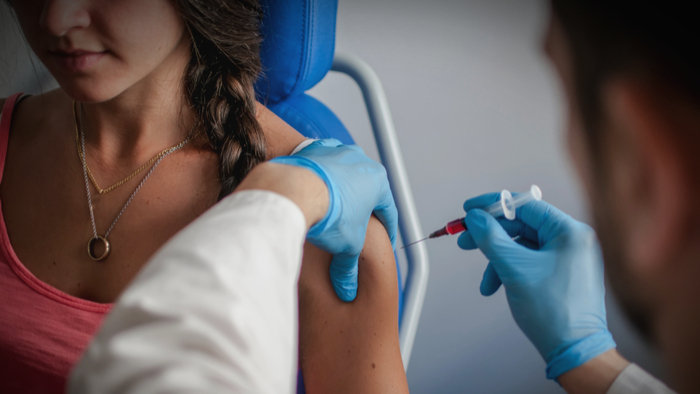 • State lawmakers are considering eliminating vaccination exemptions such as personal, religious and philosophical beliefs to curb the high rates of measles outbreaks across the country.

• What would be the impact of policy changes around vaccinations?

• Read more about how laws can increase vaccination rates.

Measles outbreaks across the nation are prompting state lawmakers to consider eliminating vaccination exemptions for religious and personal beliefs that have been claimed by the parents of some children.

Public health experts and officials blame the exemptions as one reason why states are seeing an increased number of cases of measles.

What you see as religious choice could possibly cause negative health outcomes for other members of your community and society,” said Pat Burke, a Democratic state lawmaker in New York who is pushing to eliminate the state’s religious exemption.

Laws allowing parents to opt out of vaccinations were created by states trying to strike a delicate balance between religious freedom, personal choice and public health.

All of the major medical and health organizations oppose religious and personal exemptions and have for years urged state lawmakers to eliminate them.

In states with broader vaccine laws, nonmedical exemptions have soared in popularity over the years as misinformation about vaccine risks spreads online, said Dr. John Cullen, president of the American Academy of Family Physicians, which opposes religious and personal or philosophical vaccine exemptions.