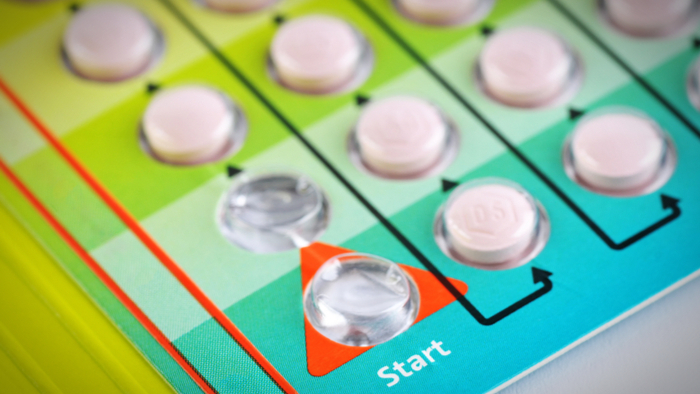 • A study suggests that Medicaid expansion has been linked to increased access to birth control for low-income women.

• Should Medicaid expansion be adopted by additional states? How can funders work to effectively increase access to birth control?

• Learn about funding the fight to expand Medicaid in red states.

In a survey of nearly 1,200 women of childbearing age enrolled in Michigan’s expansion of Medicaid for low-income adults, one in three said the expanded coverage improved her access to birth control and family planning services.

Younger, previously uninsured women were most likely to benefit, according to the study published online Aug. 31 in the journal JAMA Network Open.

Women aged 19 to 24 were nearly three times more likely to report improved access than women in other age groups, the researchers said. And women who were uninsured for up to a year before gaining coverage through Medicaid expansion were twice as likely to report better access than those who previously had insurance.