Activists That Push for Anti-racist Education 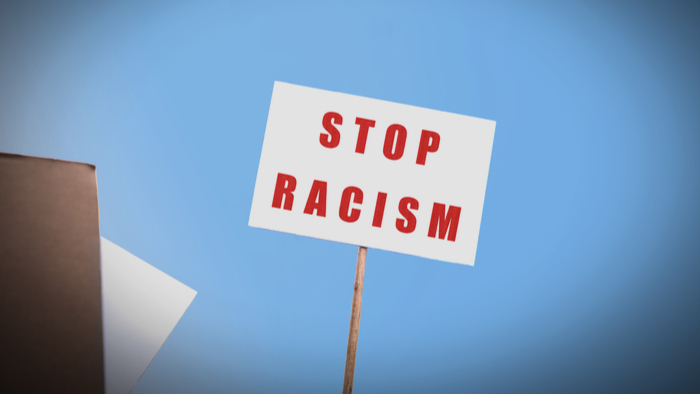 • Is anti-racism curriculum a priority in your schoool district?

• Read more approaches to talking about race in schools to sustain learning.

What if history lessons on ancient civilizations focused on empires in what’s now Ghana or Mali, rather than just Ancient Rome and Greece? Or what if literature classes around the country analyzed staggering works of art, whether classics like Toni Morrison’s Beloved or recent fiction like Tommy Orange’s There There, with teachers trained to present material in a culturally sensitive and historically accurate context?

And what if lessons on the past all had a clear line connecting them to the present, to demonstrate how racism has been entrenched systemically throughout U.S. history?

That’s what students and alumni advocating for anti-racist curricula in their respective schools are hoping to see. Instead, they feel that for far too long, school curricula have often erased, ignored, sanitized, or deliberately rewritten the narratives of people of color.

Julia Hammond, an educator in Arizona working on the push for an anti-racist curriculum at her alma mater, Xavier College Preparatory in Phoenix, notes that this is harmful in two ways: Students who don’t see themselves and their history in their curriculum can feel disengaged, and even threatened, by the material, while all students aren’t able to accurately learn about the events in question.

Incorporating anti-racist curricula, on the other hand, offers a dual corrective: Some students will get windows into new narratives and histories, while others will be provided a mirror affirming their experiences.

It’s timely, too: Many of the students and alumni who spoke to Mashable and are pushing for revamped, anti-racist curricula expressed feeling powerless in the wake of the recent, horrific police killings of Black Americans like George Floyd and Breonna Taylor. Petitioning their schools or school districts to change their curricula was something tangible they could do in their communities to combat systemic racism. As they witness other institutions across the country listen to demands for racial justice from organizers — from school boards cutting ties with police to cities removing Confederate statues — they hope for a similar response from school administrators.

Read the full article about anti-racist education by Natasha Pinon at Mashable.

If you are looking for opportunities to learn and connect with others interested in the topic of Ed System Reform, take a look at these events, galas, conferences and volunteering opportunities aggregated by Giving Compass.