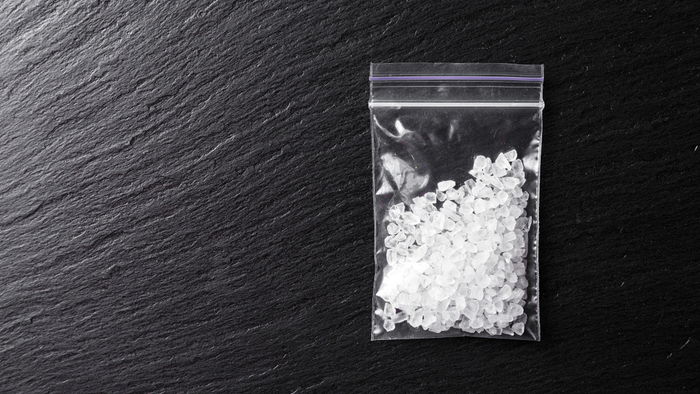 Deaths from methamphetamine overdoses increased 180 percent from 2015 to 2019, and “Researchers found Native Americans and Alaska Natives still have the highest rate of methamphetamine use disorder and have seen sharp increases in drug deaths in recent years,” Brian Mann reports for NPR.

“The difference is gigantic” between those groups and the rest of the population, said Dr. Nora Volkow, director of the National Institute on Drug Abuse, who co-authored the study published Wednesday in the journal JAMA Psychiatry.

Read the full article about methamphetamine deaths by Al Cross at The Rural Blog.

If you are interested in Health (Other), please see these relevant events, training, conferences or volunteering opportunities the Giving Compass team recommends.

In addition to learning and connecting with others, taking action is a key step towards becoming an impact giver. If you are interested in giving with impact for Health (Other) take a look at these Giving Funds, Charitable Organizations or Projects.