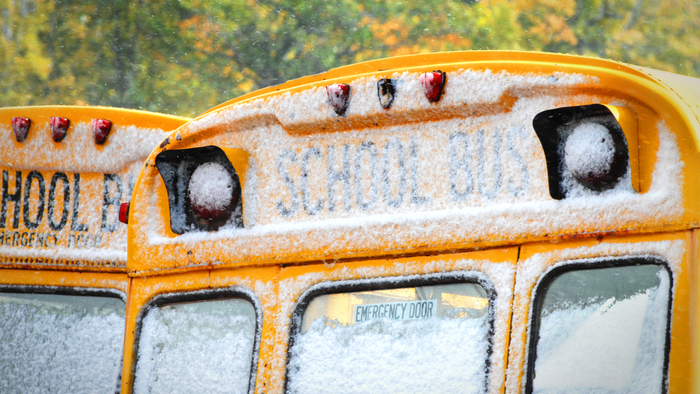 • Koby Levin examines the improvement of Michigan’s struggling schools through increased funding and what it might mean for the future.

• Beyond funding, what can communities do to support schools creating improvement plans?

• Read about how collaboration can be effective in saving failing schools.

The majority of Michigan’s most struggling schools appear to be improving quickly enough to avoid potentially serious consequences, including closure.

The latest standardized test results brought welcome news for education officials who backed a turnaround program for schools performing in the bottom 5% statewide. Two years ago, the state threatened to shut down dozens of these schools, then reversed course, giving them additional funds — and three years — to improve.

Michigan spent just $6 million last year to provide extra help to 102 schools in 29 districts. But officials say there are early signs that the extra money — combined with help from the state to create an improvement plan — appear to be helping schools at risk of closure.

Of the eight school districts that have reached the halfway point in their improvement plans with the state, six are on track, state officials said. Those districts account for almost all of the schools that were threatened with closure two years ago.

All of the turnaround schools still perform below the state average, but they appear to be largely on pace to meet the benchmarks laid out by the state.

Read the full article about the progress of Michigan schools by Koby Levin at Chalkbeat.

In addition to learning and connecting with others, taking action is a key step towards becoming an impact giver. If you are interested in giving with impact for K-12 Education take a look at these Giving Funds, Charitable Organizations or Projects.