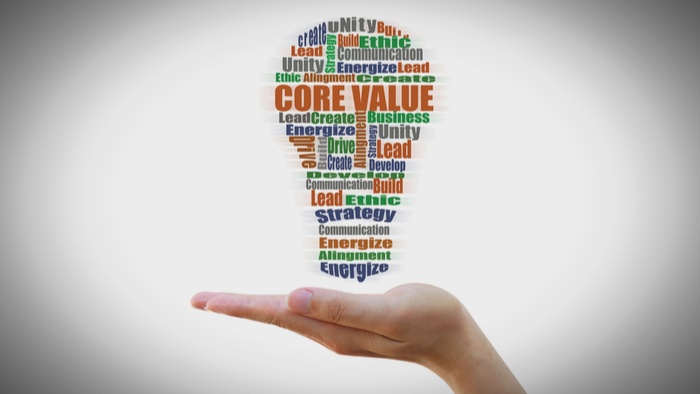 At any gathering of nonprofit organizations, complaints about the challenges of working with foundations are common. On his website Nonprofit AF, Vu Le (2018) has developed a significant following based in large part on skewering foundation behavior. Perhaps in response to this and other more vocal complaints from the nonprofit sector, foundation leaders are increasingly paying attention to the foundation as an organization, with a culture that supports or interferes with the ability to achieve their mission.

“Culture eats strategy for breakfast,” the saying goes. The internal culture of a foundation is reflected in how staff “show up” in their relationships with community members and grantees. Grantmakers for Effective Organizations (GEO) (2015) identified three organizational culture models that influence foundations and which often arise as a result of a foundation’s origin: banks, universities, and business. While each type of culture has its strengths — for example, understanding risk assessment, intellectual rigor and use of data, and a focus on results, respectively — each has some negative aspects. Bureaucratic processes, compartmentalization, and a focus on financial rather than community outcomes are holdovers from these cultures that can impede foundation effectiveness.

Celep, Brenner, and Mosher-Williams (2016) argue, “[w]hile there is no one culture that suits every foundation, a particular set of characteristics must be present in those that seek large-scale social change: a focus on outcomes, transparency, authenticity, collaboration, racial equity and inclusion, continuous learning, and openness to risk.”

The biggest challenges for nonprofits arise when the espoused mission and values of a foundation are not reflected in the demands their systems place on nonprofits/grantees or in how their foundation staff actually behave. Recently, several resources have become available for foundations interested in assessing their internal alignment. Patton, Foote, and Radner (2015) provide a tool for a foundation to self-assess the alignment of all aspects of operations, including components such as investment strategies, staff roles, and approach to innovation and risk. GrantCraft (2017), in partnership with Rockefeller Philanthropy Advisors, provides a framework for private foundations that includes aligning an organization’s charter, social compact, and operating capabilities.

How the foundation invests its endowment funds is often not visible, but it is another arena in which culture has an impact. In an aligned culture, these investment decisions would also support the foundation mission. DivestInvest (2018), for example, encourages funders to invest in sustainable energy and divest from fossil fuels, which would be an aligned approach particularly for funders who focus on environmental or health issues.

There are foundations that have begun to successfully address these issues of culture and alignment. For example, the International Development Exchange (IDEX) is cited in the GEO report as an example of aligning the qualifications and experiences of the board of trustees with the mission of the foundation. IDEX found that bringing experienced business leaders onto the board led to a greater focus on short-term return on investment. When they brought on trustees with experience in grassroots organizations, they were better able to understand and invest in the nonprofits who were at the core of their mission. Celep et al., (2016) provide the example of the Whitman Fund, which shifted to a “multiracial, multi-gendered, and multigenerational co-executive directorship,” a model that facilitated a more inclusive approach to their work.

It is encouraging to see this self-reflection on the part of philanthropy and the emergence of tools to support more aligned, inclusive cultures. This is a trend we hope continues.