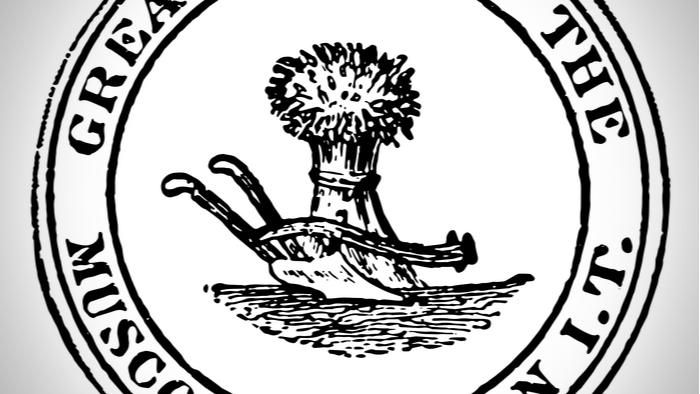 • Kolby Kickingwoman dissects the Supreme Court’s decision to uphold a land treaty preserving most of Eastern Oklahoma for the Muscogee Nation.

• How does this confirm what should’ve already been apparent for tribal lands? What can you do to use this decision to push for more justice for the Muscogee Nation and other indigenous land rights?

• Learn about how inequities have inhibited the Native American response to COVID-19.

“Today we are asked whether the land these treaties promised remains an Indian reservation for purposes of federal criminal law. Because Congress has not said otherwise, we hold the government to its word,” according to the majority opinion written by Justice Neil Gorsuch.

Jonodev Chaudhuri, Muscogee (Creek) Nation, said the decision is a huge win for Indian Country and a profoundly important day for the tribe.

“Many folks are in tears,” said Chaudhuri, ambassador of the tribal nation. “Despite a history of many broken promises, as is true with many tribal nations, the citizens feel uplifted that for once the United States is being held to its promises.”

Chaudhuri said the decision provides jurisdictional clarity and that the tribe will continue to work to improve the health, safety, and welfare of tribal members and non-tribal members alike.

John Echohawk, Pawnee and executive director of the Native American Rights Fund, said the tribe endured a long and hard fight to protect their homelands.

“In holding the federal government to its treaty obligations, the U.S. Supreme Court put to rest what never should have been at question,” Echohawk said.

“If Congress wishes to withdraw its promises, it must say so. Unlawful acts, performed long enough and with sufficient vigor, are never enough to amend the law,” Gorsuch writes. “To hold otherwise would be to elevate the most brazen and longstanding injustices over the law, both rewarding wrong and failing those in the right.”

Read the full article about the Muscogee Nation’s victory by Kolby Kickingwoman at YES! Magazine.