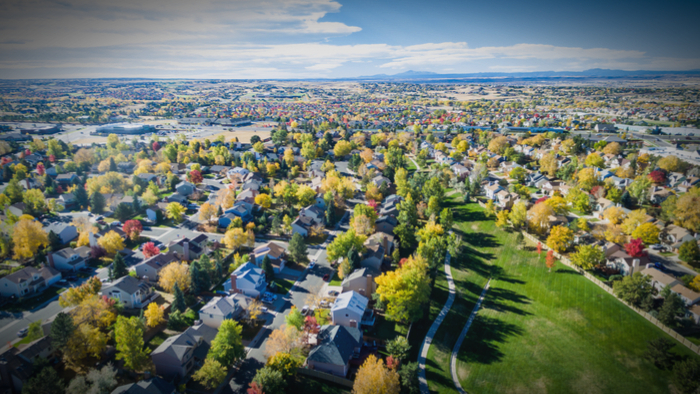 • Researchers found that neighborhoods that have more resources to support kids living in them lead to higher academic achievement.

• What is the role of schools in ‘neighborhood support’? How can they play a part in building better environments for students?

• Read about initiatives that are working to improve the quality of life in Chicago neighborhoods.

The study suggests a complex relationship between neighborhood social dynamics and changes in grade point average during middle school. For instance, teens who live in the most “positive” neighborhoods had better grades than counterparts who lived in risky neighborhoods.

Since a decline in academic performance can have long-term consequences, it’s important to identify positive factors that would protect teens as early as grade school, says study coauthor Deborah Rivas-Drake, professor of psychology and education at the University of Michigan.

Caregivers described their neighborhood based on safety, such as racial tensions, vandalism, and drug use; informal social control, which involves the perception that neighbors would intervene to stop bad situations; cohesion and trust, such as sharing similar views with others; and resource availability, including after-school programs.

Young people in the cohesive and supported environments had higher academic achievement than counterparts living in a mixed neighborhood of low safety but positive relationships, the study indicates.

Researchers also say that neighborhoods rich in resources and cohesion may transfer similar positive processes to the schools.