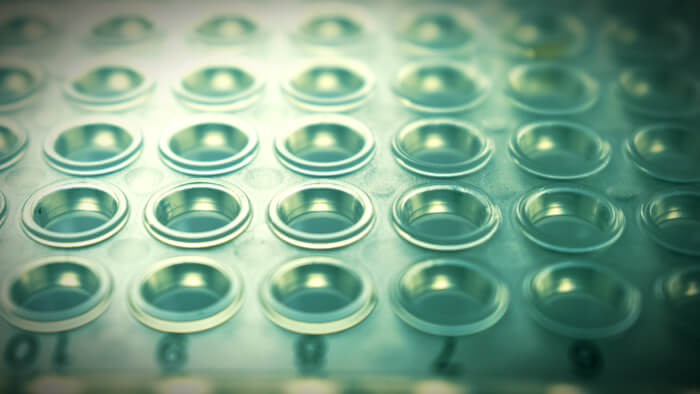 Two new papers from teams at Fred Hutchinson Cancer Research Center provide the most comprehensive data yet reported on side effects of the emerging cancer immunotherapy strategy known as CAR T-cell therapy.

Based on their data from 133 adult participants in one clinical trial, the researchers identified potential biomarkers associated with the development of the toxic effects, known as cytokine release syndrome and neurotoxicity. They also created algorithms aimed at identifying the rare patients whose symptoms were most likely to turn life-threatening.

Since you are interested in Health, have you read these selections from Giving Compass related to impact giving and Health?

If you are ready to take action and invest in causes for Health, check out these Giving Funds, Charitable Organizations and Projects related to Health.