New Report Sheds Light on the Severity of Air Pollution 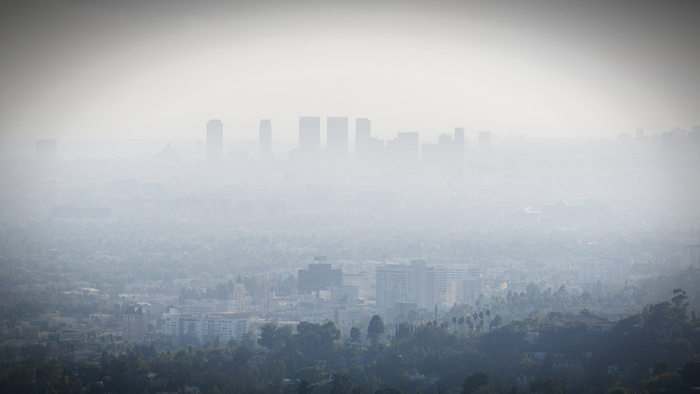 A new report from the American Lung Association shows that more than 4 in 10 Americans live with polluted air — 135 million people living in 217 counties. This pollution hits communities of color hardest, as people of color are 61 percent more likely than white people to live with unhealthy levels of air pollution, and three times more likely to live in counties with the most polluted air.

The lung health organization’s 22nd annual “State of the Air” report analyzed data on two air pollutants — both emitted by the burning of fossil fuels — that are dangerous to human health: fine particulate matter (or PM2.5, also known as soot) and ozone (also known as smog). The analysis covers 2017, 2018, and 2019, which represent the three most recent data sets from the U.S. Environmental Protection Agency, and are also among the six hottest years on record globally.

“This report shines a spotlight on the urgent need to curb climate change, clean up air pollution and advance environmental justice,” said American Lung Association president and CEO Harold Wimmer in a press release. “The nation has a real opportunity to address all three at once — and to do that, we must center on health and health equity as we move away from combustion and fossil fuels to clean, renewable energy.”

Read the full article about air pollution by Alexandria Herr at Grist.

If you are interested in Environment (Other), please see these relevant events, training, conferences or volunteering opportunities the Giving Compass team recommends.

If you are interested in Environment (Other), please see these relevant Issue Funds, Charitable Organizations or Projects where you can get involved.