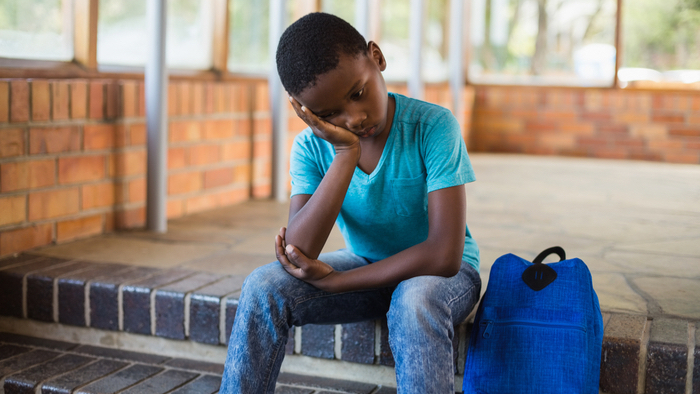 • Students in New York City living in temporary housing experience can cause them to miss class or change schools often and expose them to high levels of stress that in turn have a deleterious effect on their academic progress. The education department is going to invest $12 million to help and support homeless students.

• How can donors get involved and add even more funds to this educational project? Who will oversee that the proper changes are being made?

New York City is revamping the way it supports homeless students, with 100 new coordinators inside schools with a high percentage of children who lack stable housing, additional training opportunities for educators, and managers who will take on a regional role in overseeing services.

The education department on Thursday said the changes will cost $12 million, bringing the city’s investment up to $28 million for homeless students. Chancellor Richard Carranza announced the hiring of new coordinators earlier this week.

The number of homeless students in the city reached an all-time high of 114,000 last spring. The figure includes anyone who has experienced housing instability and sought out temporary housing over the course of a year. Temporary housing takes many forms: families doubling up with relatives or friends, living in hotel or motels or in one of the city’s housing shelters. Of the 105,000 students that the education department counted as homeless last year, roughly 15,000 were living in a city shelter on any given night.

Read the full article about student homelessness by Christina Veiga at Chalkbeat.