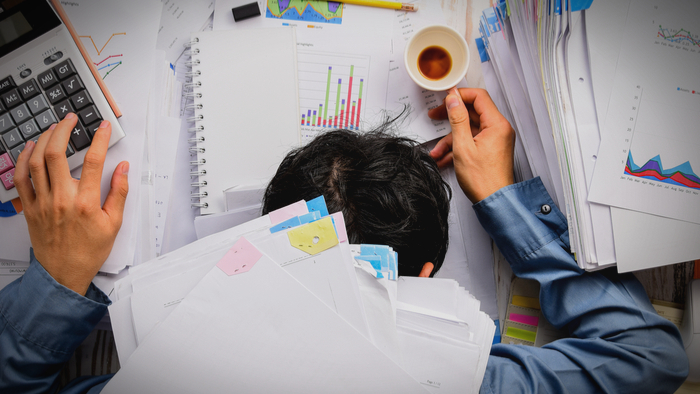 • Fast Company explains that nonprofit growth will decrease if organizations don’t invest money in overhead; there needs to be more sustainable funding strategies.

• How can nonprofits partner with financial managers or social entrepreneurs to understand more business-related needs of organizational growth?

First, they pour too much money into programs and not enough into overhead, which may help more people in the short term, but can create a “starvation cycle” where eventually the group can’t support its own growth.

Second, they don’t save any money for unexpectedly lean times, which may arise particularly if some organization has made the first mistake, but also if there’s some other crisis in delivering aid, or if an expected grant fails to come through.

In recent years, sector experts have spoken out against both practices, touting the fallacy of the overhead myth (investing in operations actually builds later efficiency) and supporting the idea of a mandatory reserve.

But a recent survey of 100 industry executives shows that not much has changed. “The core finding from this year’s report is that many nonprofits are struggling to achieve financial sustainability,” says Adam Cole, a partner and co-leader in nonprofit and educational practice at the BDO Institute for Nonprofit Excellence in an email to Fast Company.

Cole notes that about one-fifth of nonprofits are still underfunding infrastructure costs, including “new technology, employee training, and fundraising expenses” to put more money into programs. “High programmatic spending can look deceptively positive on a statement of activities, but the model is unsustainable,” Cole adds.

Nonprofits may want to expand–and may even be doing so inadvisably–but they’re also ignoring one tool that could make this happen far more sensibly. According to the survey, 76% of nonprofits have no interest in merging with others in their cause area. “Mergers and strategic partnerships are often too quickly dismissed as options among nonprofit leaders when they could be the best choice for an organization to further their mission,” Cole says.

Read the full article about nonprofit sustainability by Ben Paynter at Fast Company.