Nonprofit Board Diversity is Lacking 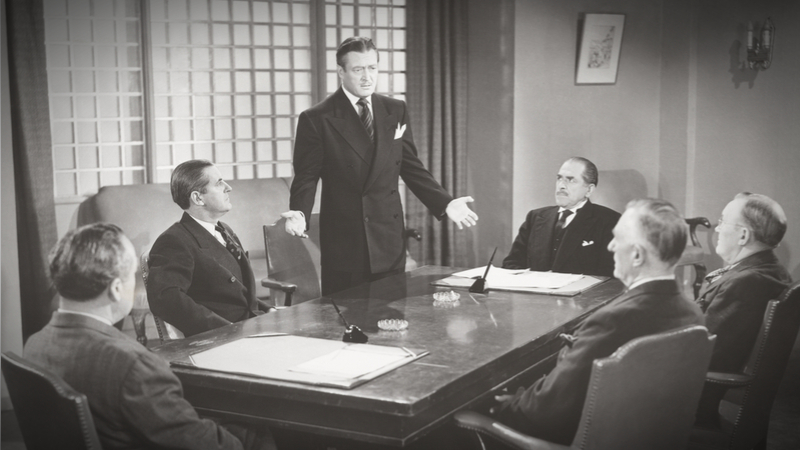 • The author discusses a study that shows how nonfit board diversity is not a priority for many organizations and furthermore, many boards are not doing enough to change their recruitment processes.

• What are some ways that nonprofits can reflect on their board diversity and make a concerted effort to diversify it?

• Check out the Giving Compass Boards and Leadership Magazine for more information.

Nonprofit boards seem to be more eager than in years past to advocate on behalf of the organizations they represent. But who exactly is doing that lobbying, which can set standards for how social missions are structured and who in the community becomes involved, is still troubling–as in, everyone is white.

That’s two of the key findings in Leading with Intent, a new report about board composition, practices, and performance and culture by BoardSource, a nonprofit working to improve governance within the sector.

When BoardSource surveyed over 1,750 executives within the industry, it found that 90% all nonprofit CEOs are white, as are 84% of board members. That’s up from its 2015 findings, which were 89% and 80% respectively. Overall, within that time frame the total number of all-white boards rose too, from 25% to 27%, despite the fact that many leaders are clearly dissatisfied with the imbalance.

On top of that, many boards aren’t involved enough, leaving them ignorant of the ways a group may be trying to improve its effectiveness or what they can do to help.

“It’s just really, really clear that, when it comes to more diversity, we’re stuck,” says BoardSource CEO Anne Wallestad. “The issue here is that despite what boards and executives are saying about the importance of diversity for their organizations mission and work, they are not prioritizing diversity in their board recruitment practices. And so there’s a real dissonance there between values and words, and actions and tangible work.”

To that end, at 65% of CEOs and 41% of board members reported being somewhat or extremely dissatisfied with their board’s racial and ethnic diversity but only 20% considered it a top priority to actually fix it.

The group’s true goal in commissioning the study was not just to point out what’s wrong, but to set groups on a path to fix it. So the report concluded with a series of questions for leaders to gauge whether they have the right understanding of their own group mission and all of the potential ways they might boost or hinder diversity, inclusion, a strong work culture, and, ultimately, more societal success.