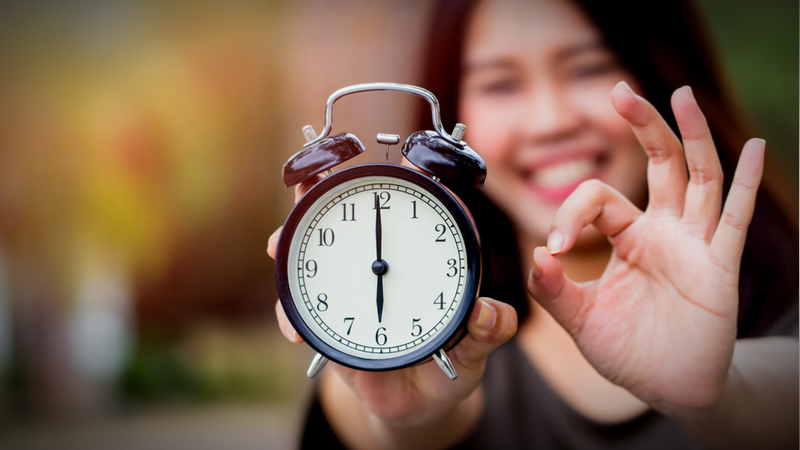 The Mission Possible series is a call to action for philanthropy to fully embrace impact investing as an essential tool to drive meaningful social and environmental change.

The Ford Foundation—the pioneer in program-related investing nearly 50 years ago—announced its first foray into mission-related investing out of its endowment, with a commitment of up to $1 billion over 10 years. The Heron Foundation meanwhile announced it has met its commitment to invest 100 percent of its $300 million endowment to its antipoverty mission earlier than expected.

These are major developments for the field and should be a call to action for all members of the philanthropic community. You don’t have to be one of the nation’s largest foundations or committed to 100 percent for mission to have a major impact…