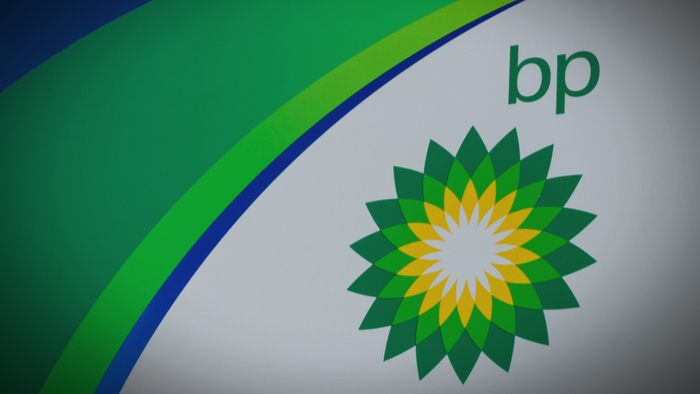 • Environmental lawyers are accusing BP of “greenwashing,” because of its advertising campaign for clean energy that misleads the public about the core of BP’s business.

• How can public servants hold corporations accountable? How can the public grow awareness of practices like greenwashing?

Environmental lawyers have made their boldest move to date against “greenwashing” in advertising campaigns by oil and gas companies.

ClientEarth, a non-profit legal group, submitted an official complaint under international guidelines on Tuesday arguing that the oil giant BP is misleading consumers about its low-carbon credentials in recent advertisements—the company’s first global campaign in 10 years.

The ads, which emphasize BP’s role in the transition to cleaner energy, create a “potentially misleading impression” that distracts the public from their core business of hydrocarbons, ClientEarth said.

“BP is spending millions on an advertising campaign to give the impression that it’s racing to renewables, that its gas is cleaner and that it is part of the climate solution,” said Sophie Marjanac, a lawyer at ClientEarth. “This is a smokescreen.”

The complaint, submitted to the British authority that handles alleged breaches of rules on corporate conduct set by the OECD, the organization of leading world economies, focuses on the oil major’s “Keep Advancing” and “Possibilities Everywhere” advertising campaigns shown digitally and across billboards, newspapers and television in the UK, the United States and Europe.

Critics have said the majority of the ads give the impression that BP is seeking to burnish its green credentials without any meaningful change to how it conducts its operations.

The energy major has invested in solar power, wind farms and biofuels and used its venture capital arm to plough cash into low-carbon technologies. But its traditional businesses still generate the biggest returns and attract the most spending.

“While BP’s advertising focuses on clean energy, in reality more than 96 percent of the company’s annual capital expenditure is on oil and gas,” Marjanac said.

Learning and benchmarking are key steps towards becoming an impact giver. If you are interested in giving with impact on Funding take a look at these selections from Giving Compass.

A good way to complement your interest in Clean Energy is to connect with others. Check out these events, galas, conferences or volunteering opportunities related to Clean Energy.