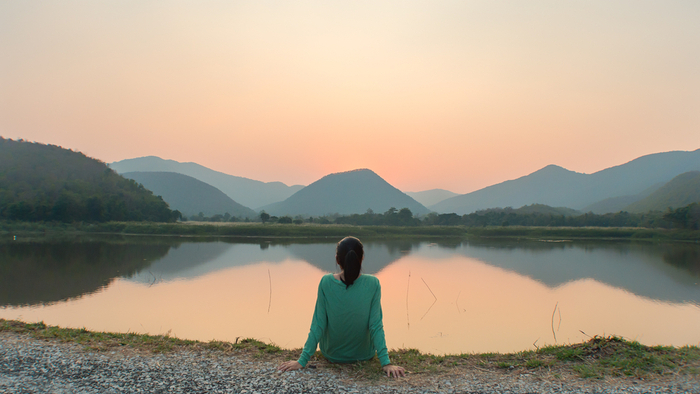 • What are the limitations of this study? Could this be replicated to improve therapy for opioid users?

Opioid misuse and addiction are one of the great scourges of our times. Up to 30 percent of adults in the United States have chronic pain, many of whom are prescribed opioid painkillers. A quarter of those who take them long-term end up misusing them. In 2015, opioids accounted for 63 percent of all drug overdose deaths.

It is a dreadful problem, and not one easily solved. For years we have had Big Pharma pushing the painkillers, and the powerful drugs are an insidious beast. According to researchers from the University of Utah, they actually make the brain more sensitive to pain and less able to experience the to the joy of natural rewards – leading people to take more and more.

With this in mind, the team selected 135 adults who took opioids daily for chronic pain and randomly divided them into two groups. For eight weeks, one of the groups attended a therapist-led support group while the other group attended a specific mind-body therapy, called Mindfulness-Oriented Recovery Enhancement (MORE). The study describes MORE as, “a cognitive training program that integrates skills designed to promote sustained attention to natural rewards with mindfulness and reappraisal techniques.”

At the start of the study, researchers gathered electroencephalogram (EEG) data from each participant, measuring brain function through electrical activity at the scalp.

Here’s what happened over the course of the study to participants in the MORE group:

Read the full article about the opioid crisis by Melissa Breyer at TreeHugger.

Mental Health is a fascinating topic, and others found these events, galas, conferences and volunteering opportunities aggregated by Giving Compass to be relevant for individuals with a passion for Mental Health.

Mental Health is an important topic. Other members found these Giving Funds, Charitable Organizations and Projects aggregated by Giving Compass to be relevant to individuals with a passion for Mental Health.