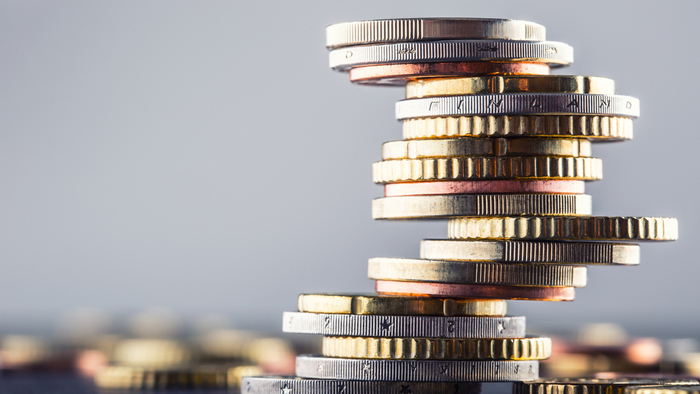 • How can you improve your processes to make your funding more equitable?

A Native American-led nonprofit organization was recently up for a grant renewal. Its CEO had hoped the process would be routine. After all, his organization had been a grantee of the foundation for 25 years and part of the program officer’s portfolio for almost eight years. Yet he still found himself having to defend his organization’s approach and its demonstrated success.

Meanwhile, one of the CEO’s white peers ran into the same program officer in a bar after a conference and sketched out a three-year project plan on the back of a napkin. The white CEO secured funding in three months. The Native American CEO’s turnaround time? Eighteen months.

“That kind of privilege, that access, that trust—it’s pretty powerful, and awful,” says Mike Roberts, the Native American CEO in the story. “And that disparity is just what happened to us recently. I have similar stories for nearly every grant we go for.”

Organizations led by people of color have been sounding the alarm about these disparities for quite a while. According to the Building Movement Project’s Race to Lead report, leaders of color, on average, have smaller budgets to work with and are more likely to report they lack access to (and face challenges securing) financial support from a variety of funding sources than white leaders.

If you are looking for opportunities to learn and connect with others interested in the topic of Nonprofit Trends, take a look at these events, galas, conferences and volunteering opportunities aggregated by Giving Compass.

If you are ready to take action and invest in causes for Nonprofit Trends, check out these Giving Funds, Charitable Organizations and Projects related to Nonprofit Trends.