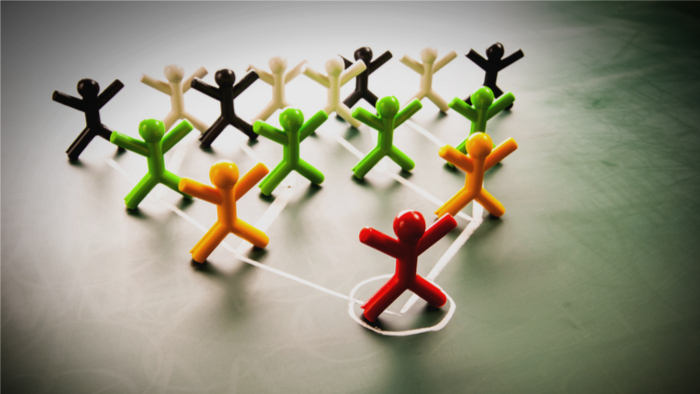 • Sarah Lutman discusses how and why foundations are moving toward participatory grantmaking and better serving their communities.

• How will community-led grantmaking impact populations that need the most help? How will this participation shift the power dynamics of traditional funding models?

• Read more about the role of participatory grantmaking in philanthropy.

Foundations are increasingly involving community members — not just their boards and staff — to help decide who gets their money, according to a national Foundation Center report released in October.

A playbook for “participatory grantmaking,” the report highlights seven foundations, including the Minneapolis-based Headwaters Fund for Justice, and details how each draws upon community expertise to make grant award decisions.

Funding decisions long have been influenced by community input, but the trend shows that inclusive, community-led grantmaking practices are becoming more pervasive and creative as foundations look for ways to shift power and decision-making toward the communities they intend to serve.

While foundations often focus on project grants or new initiatives, grantees say they most benefit from unrestricted support that helps them build the systems, staff, and financial resilience to operate efficiently and effectively.

Headwaters has practiced what it calls “community-led grantmaking” for many years, says Maria De La Cruz, associate executive director. For example, through The Giving Project, a cohort of 25 volunteers goes through six months of intensive training to understand philanthropy and discuss race, class, and power in society. The cohort also receives coaching and support to work on fundraising for social justice causes among their own friends, family, and community.

“This isn’t just about raising money and giving it away,” says De La Cruz, “but also about leadership development and learning for participants.” One ripple effect is that program participants are then more likely to volunteer for local nonprofits and increase their own financial support of causes they care most about.

Several factors are motivating foundations to develop more inclusive, participatory decision-making practices. Data show that the majority of grantmaking in the U.S. fails to support organizations led by and serving communities of color.

People of color also are underrepresented among the staff and boards of professional philanthropy. Participatory processes can be convened with diversity and inclusion at the forefront, helping foundations reach and serve new and diverse organizations.

Read the full article about participatory grantmaking by Sarah Lutman at Medium.