The Gender Pay Gap in Education 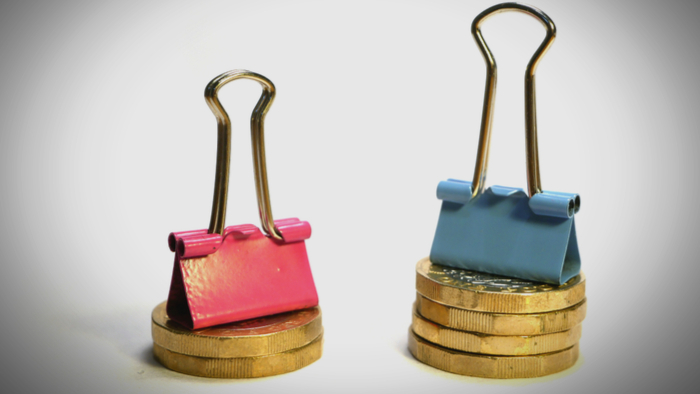 • Matt Barnum reports that University of North Carolina graduate students conducted a study that found a significant pay gap between male and female educators in Pennsylvania and Illinois.

• How can funders work to address gender-based pay discrepancies?

• Read about what really matters to the teachers who are running the current strikes.

Considering longstanding gender pay gaps across the economy, they expected to find a disparity. And using data from Pennsylvania, they did. But they also turned up something else when they plugged in data about classroom teachers.

To their surprise, they found a small but notable gender pay gap for classroom teachers, who are usually paid based on set salary schedules that are designed in part to root out exactly those sorts of disparities.

Virtually no matter how the data is analyzed, female educators earn less than their male counterparts in Pennsylvania, and, according to a separate analysis released this year, Illinois.

And the gaps actually grow when controlling for factors that might explain the differences, suggesting outright discrimination may be at play.

Together, the two new studies illustrate how even the education field — a female-dominated one where many salaries aren’t open to negotiation — isn’t immune to the gender pay gap, at a time when strikes and walkouts mean extra attention is being paid to teachers’ wages.

In each job category, the raw dollar gap between men and women’s salaries was over a thousand dollars.  There are a few potential explanations for this. Women teachers had about one fewer year of experience, on average, perhaps because they are more likely to take time off in the middle of their careers. Men may be more likely to take on extra duties like sports coaching, which could show up in the numbers even though the data is only supposed to include base salaries.

Read the full article about pay inequality by Matt Barnum at Chalkbeat.