Philanthrocapitalism Is Not Social Change Philanthropy 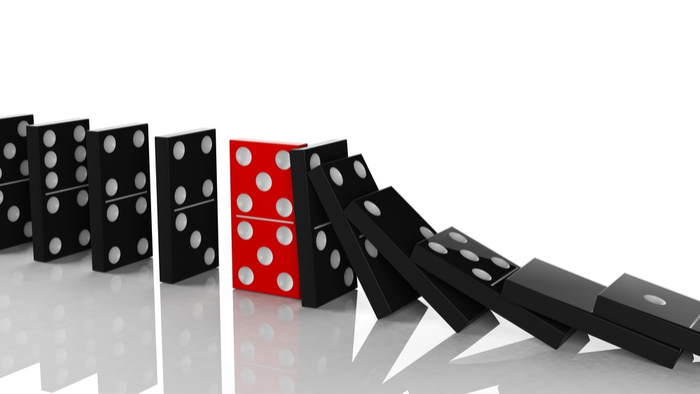 • Kavita Ramdas discusses how philanthrocapitalism could be more impactful if it adopted a social change philosophy.

• What does the difference between philanthrocapitalism and social change philanthropy look like on a practical level?

• Learn how you can use feedback to optimize social change.

Recently, Bill and Melinda Gates were in my homeland, India, meeting with the richest men (and they are all men, so far) of the Indian elite. They were seeking to persuade Indian billionaires to join an elite international club—the philanthrocapitalists who have taken “the giving pledge”—a pledge to give at least half their wealth to charity in their
lifetime or at the time of their death. I do hope that they succeed … [i]t would certainly sit easier with most Indian citizens than watching another 27 story single family home being built in Mumbai with a helipad and a rooftop swimming pool. (Ambani recently built such a home in Mumbai.)

My concern, however, is that far too few in this elite club are willing to ask themselves hard questions about a model of economic growth that has made their phenomenal acquisition of wealth possible, in a nation where more than 800 million people still languish in poverty. … [T]he same factors that helped create the billionaires may have also exacerbated social injustice and inequality, malnutrition, and disempowerment for millions of poor people cross India.

Social change philanthropy, in contrast to traditional charity, must be measured by its capacity to question the dominant development model, to seek the root causes of inequality, and to engage in a process of self-reflection that also seeks to expand its accountability to the broader public that it seeks to serve. Only then, can private or public philanthropy realize its potential as a genuine catalyst for transformative social change.