Philanthropic Strategy in An Era of Unpredictable Health Policy 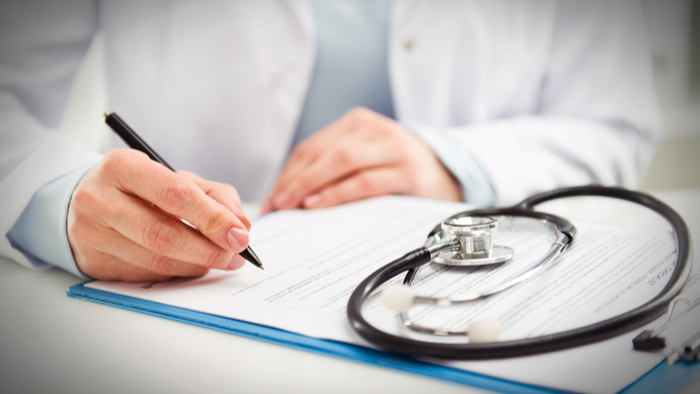 • Grantmakers in Health discusses how philanthropy can make a mark in healthcare, despite the volatile political landscape: Be a port in the storm.

• Stable funding for advocacy and strong data collection are just two ways nonprofits can influence this sector, but above all, the ability to be nimble is key.

• Here’s why healthcare payment reform must focus on equity.

In 2015, Montana passed bipartisan legislation to expand Medicaid for low-income adults. The new coverage went into effect in January 2016. Within a year, Montana’s uninsured rate dropped from 15 to 7.4 percent and more than 30,000 thousand newly-insured people had already obtained preventive services. By the end of 2017, more than 90,000 low-income Montanans had gained coverage.

On the heels of this unparalleled opportunity for Montanans’ health, Congress began debating major changes to Medicaid in the spring of 2017, as part of an effort to repeal and replace the Affordable Care Act (ACA).

This volatility leads us to ask: what role can philanthropy play in such an unpredictable and rapidly-changing policy environment? The Montana Healthcare Foundation (MHCF) formed in 2014 and our early years of programming have corresponded with a notably chaotic time in state and federal health policy. This question has, therefore, played a significant role in the shaping of our work. With the benefit of great partnerships in Montana and nationally, what we have learned boils down to three core strategies.

Read the full article about philanthropy’s role in healthcare by Aaron Wernham at Grantmakers In Health.

In addition to learning and connecting with others, taking action is a key step towards becoming an impact giver. If you are interested in giving with impact for Health Care Reform take a look at these Giving Funds, Charitable Organizations or Projects.