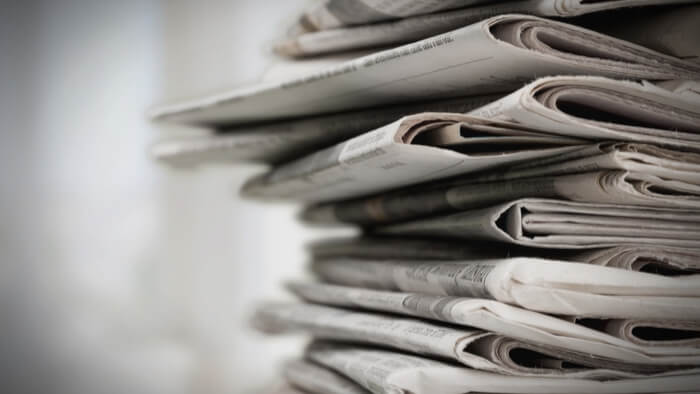 Within the span of a few weeks, the award-winning staff of the Charleston Gazette-Mail has witnessed both the dismal reality of newspapers’ finances, and a possible hope for the future.

On January 30, the newspaper announced it was ending more than a century of family ownership and heading into Chapter 11 bankruptcy court, awaiting purchase by a new buyer. But in the weeks preceding that shocker, the Charleston staff learned it would receive philanthropic support for two news-side reporters in 2018.

While that may seem modest compared to a looming sale, the money, from Report for America and ProPublica, will cover about 15 percent of the Gazette-Mail’s news reporting salaries (excluding features and sports reporters). And it becomes the latest example of how philanthropy is becoming an ever-larger part of the revenue streams of newspapers and other for-profit news companies.

Report for America, run by the nonprofit GroundTruth Project, has big aspirations: By 2022, it hopes to field 1,000 reporters at newspapers, broadcast outlets, and digital-native news shops across the country.

Until recently, it was unthinkable that newspapers would become major recipients of charitable subsidies. But as newsroom layoffs continue with no apparent end, increasingly they are seeking philanthropic support, and the nonprofit world is delivering. Eight of the 10 initial reporters funded by ProPublica and Report for America are at newspapers.

Read the full article about newspapers backed by philanthropists by David Westphal at Columbia Journalism Review.

Learning and benchmarking are key steps towards becoming an impact giver. If you are interested in giving with impact on Media and Journalism take a look at these selections from Giving Compass.