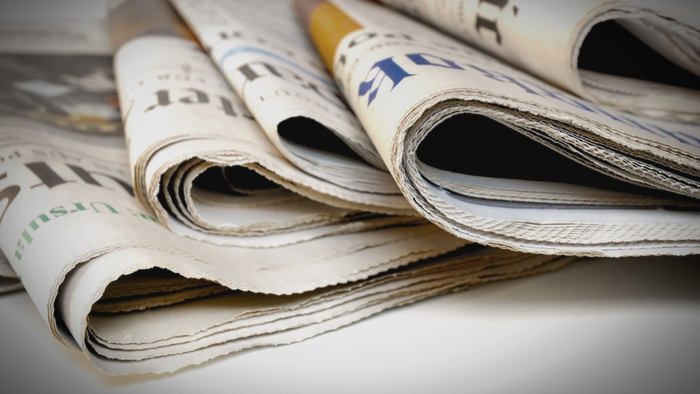 • During Weitman’s time working with the inmates, she discussed ways to retain relationships with the newspaper’s donors. What is the benefit for donors to fund this program?

• Read about the value of education access in prisons.

In our second post about philanthropy in America, online master’s degree student Amanda Weitman had the opportunity to learn that incarcerated individuals can be philanthropists, giving their time, talent, treasure and testimony to writing a newspaper that informs its readership about life in prison and the good that happens behind bars.

A wealth advisor for Wells Fargo Private Bank, Weitman has her bachelor’s degree in business administration and economics, her Chartered Advisor in Philanthropy® designation and an MBA.

When the 2008 Great Recession hit, she made a concerted effort to talk with clients about philanthropy.  This ultimately led to a peer-led book club within Wells Fargo Private Bank.

The philanthropy book club ultimately led Weitman to an interest in restorative justice. She was introduced to this topic by an organization named Project Avary, which provides a 10-year mentorship program and summer camp for kids whose parent(s) are incarcerated. Participating in a walk-a-thon at the local state penitentiary to raise money for Project Avary, Weitman was introduced to other nonprofits that also focused on restorative justice. One of those organizations was Friends of San Quentin News.

San Quentin News is a newspaper written and edited by a group of incarcerated men and published and distributed to all of the prisons in California. The staff invited Weitman to conduct a workshop for them on philanthropy and fundraising, which included discussing the social benefits of the newspaper that business and government were not providing, studying the newspapers’ mission statement, understanding the paper and staff’s core values, and understanding fundraising as relationship building.

“The news staff are philanthropic. They give of their time, talent and treasure. When they realized that their contributions made them philanthropists, you should have seen the looks on their faces,” Weitman explained.

Read the full article about philanthropy by Abby Rolland at Lilly Family School of Philanthropy.