Philanthropy Must Help Save the Census 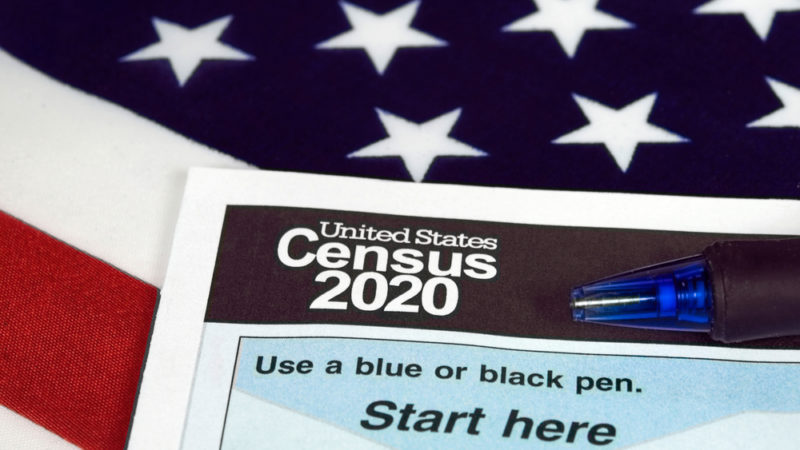 · Mitch Nauffts discusses the importance of the 2020 census and explains why philanthropy should get involved to ensure accurate data is gathered and fair federal funding, representation, and access to basic public services are granted.

· How can philanthropy encourage census participation?

· Read more about why philanthropy should be involved in the 2020 census.

In philanthropic circles, when we talk about protecting democratic institutions and values we often focus on expanding voting rights, improving representation, and connecting impoverished communities with the resources they need. However, all these issues — and many others — are tied to another fundamental pillar of American democracy: the decennial census.

Every decade since 1790, the government has counted the American population, as mandated by the Constitution. While it took the Fourteenth Amendment to ensure that all people were counted equally, the census has nonetheless performed an essential role in maintaining and improving our democracy. Today, our country uses census data to apportion congressional representation; to draw federal, state, and local legislative districts; and to enforce civil rights laws. Businesses use census data to decide where to open, offer jobs, and provide goods and services. The census helps cities and states identify locations for large infrastructure projects like schools, senior centers, public transportation, hospitals, and police services. It determines how roughly $700 billion in federal funds in 2015 were distributed and allocated to programs such as Medicaid, Head Start, and Section 8 housing.

If the 2020 census yields inaccurate data, programs like these — and the people who depend on them — will be in serious jeopardy. Projects may be deprived of crucial funding and entire communities denied fair representation in government. In other words, the consequences of a poorly conducted census will ripple through the public and private sectors, and through civil society, for at least the next ten years.

Read the full article about saving the census by Mitch Nauffts at PhilanTopic.