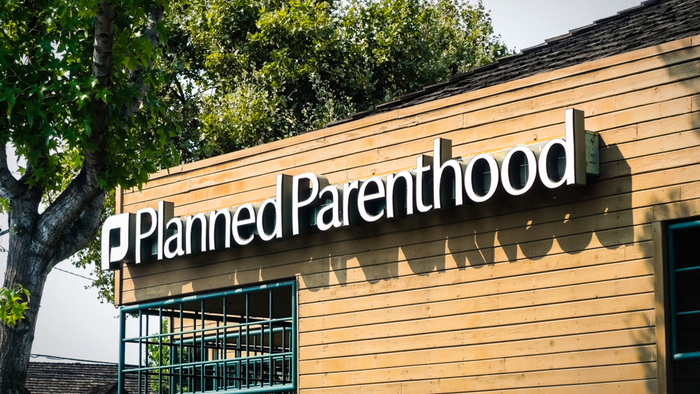 • Kelsey Piper explains that, in the absence of government support, billionaire philanthropy has taken a leading role in reproductive healthcare.

• How can access to reproductive healthcare be shifted away from relying on individual altruism?

• Read about investment strategies for improving reproductive healthcare in the U.S.

Reproductive health care, more than most issues, has been enormously shaped by individual billionaire philanthropists. Many of the critical breakthroughs in the field were philanthropy-funded, as are many basic services today.

The reason for philanthropy’s big role in this issue area? It’s a matter of both logistics and politics. US foreign aid to support reproductive health worldwide is too vulnerable to the whims of the American electorate. Under Republican administrations, funding for access to contraception in both the US and abroad is typically slashed. Meanwhile, abortion is never funded by federal spending under Republicans or Democrats. Other countries provide international aid programs, but the impact of small changes in US policy is still substantial.

This is how we’ve arrived at a point where Bill Gates and Warren Buffett, two of the biggest philanthropists in the world, are the leading providers of access to contraception worldwide, and Buffett is the leading provider of abortion access for poor women in the U.S.

“The ideal solution is for the federal government to fund accessible high-quality voluntary family planning for anyone who wants it,” Liz Borkowski, a researcher in the Department of Health Policy and Management at George Washington University, told me. “Obviously, this is not what we’re seeing.”

Read the full article about philanthropy’s role in reproductive healthcare by Kelsey Piper at Vox.

Global Health is a fascinating topic, and others found these events, galas, conferences and volunteering opportunities aggregated by Giving Compass to be relevant for individuals with a passion for Global Health.