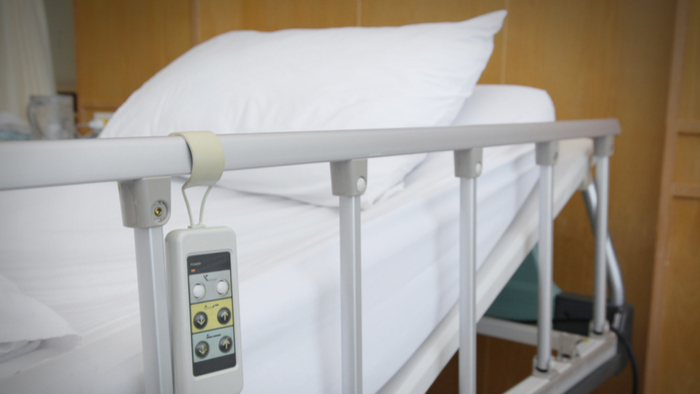 • Mason Adams explains how the Virginia state legislator has changed state policies to improve mental health care in the state.

• What further improvements are needed? How can other states follow Virginia?

• Learn about the mental health needs of rural children.

In late 2013, state Sen. Creigh Deeds’ 24-year-old son Gus was detained after a magistrate issued an order of involuntary commitment. When a bed in a psychiatric ward couldn’t be found before the order expired, he returned home with his father to their rural western Virginia farm. The next morning, Gus stabbed his father multiple times in the head and chest before Deeds stumbled out into the road, where he was picked up by a relative who saw him. Gus returned to the house and fatally shot himself.

When Deeds returned to the Virginia Senate in 2014, scars still fresh on his face, he brought a new passion for reforming the state’s mental health system. Lawmakers passed a law in response to Deeds’ 2013 incident that created a registry of open beds for psychiatric placements, extended the amount of time patients could be held while officials looked for an open bed, and required the state to find a so-called “bed of last resort” if no other was available.

The commission has recommended a steady stream of policy reforms and new programs, which are then considered during Virginia’s legislative session at the start of each year.

If you are looking for more articles and resources for Mental Health, take a look at these Giving Compass selections related to impact giving and Mental Health.