A Pre-K Success Story in Cincinnati 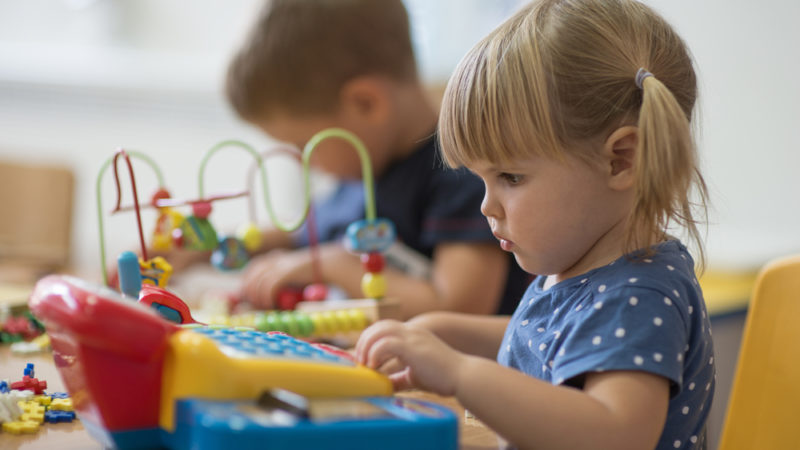 · In 2016, the city of Cincinnati voted to fund pre-k programs for struggling families. Now, The 74 reports on the effectiveness of these pre-k programs and how they have helped over 1,300 children prepare for their future education and lives.

· How does pre-k set the trajectory for success? What advantages does it provide?

They’re not called formative years for nothing.

Children who are not ready for kindergarten are less likely to be reading at grade level by third grade and face more devastating pitfalls later, such as dropping out of high school and ending up in the prison system, says Shiloh Turner, executive director of Cincinnati Preschool Promise.

That’s why her organization aims to make good on its pledge to give many more low-income youngsters — the Census Bureau estimates the Ohio city has more than 4,000 3- and 4-year olds at or below poverty level — a fair chance to thrive during their destiny-shaping early childhood.

The initiative is off to a good start. In its first year, the five-year, $15 million-a-year program, overwhelmingly approved by voters in 2016, has helped more than 1,300 struggling families get their children into quality preschools.

Read the full article about pre-K in Cincinnati by Meredith Nelson at The 74.

Early Childhood is a fascinating topic, and others found these events, galas, conferences and volunteering opportunities aggregated by Giving Compass to be relevant for individuals with a passion for Early Childhood.

Early Childhood is an important topic. Other members found these Giving Funds, Charitable Organizations and Projects aggregated by Giving Compass to be relevant to individuals with a passion for Early Childhood.